After one T1 employee tests positive for COVID-19, all players and staff will be tested 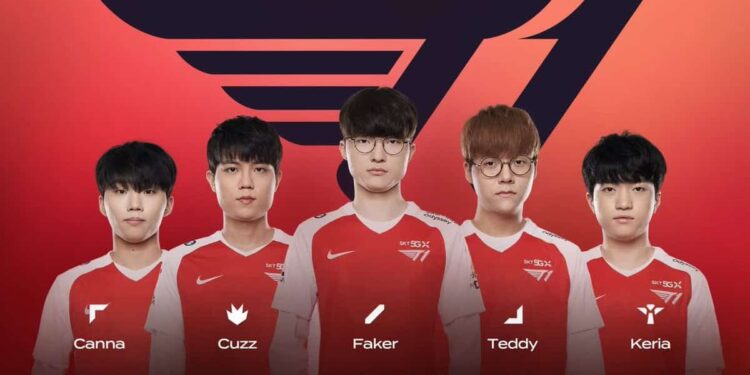 According to the organization, no one in T1 is showing any signs or symptoms.

An employee has tested positive for COVID-19, and now all their players and staff members are going to be tested as a safety precaution, the organization announced earlier via Twitter.

The organization said that no one else has shown symptoms for COVID, but it is still requiring all of its players to be tested.

“Earlier today, the organization was notified that an employee was tested positive for COVID-19,” The team’s statement reads. “Although the staff and players have not shown any symptoms, EVERYONE will be going to the nearest health center to get tested for the safety of the teams and company. The situation has been communicated internally, and we will make sure to update the fans and community about the situation.”

Their League of Legends team recently won the LCK Regional Finals, clinching Korea’s third and final automatic spot in the Worlds 2021 group stage. The team will compete in the end-of-the-year tournament in Iceland, which will begin on October 11.