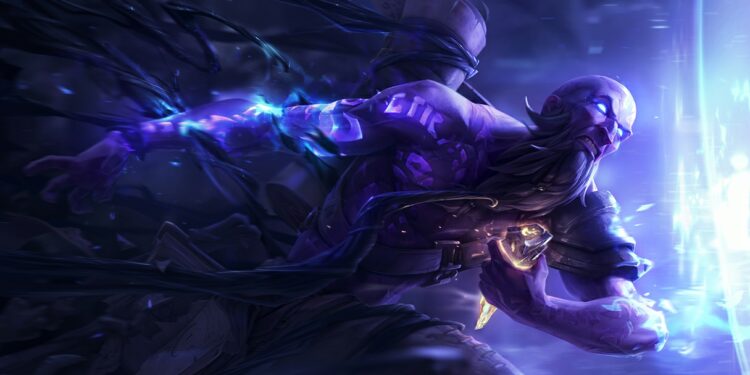 The Patch 10.20 Preview has just been released. As Patch 10.19 was dedicated to Worlds 2020, this Patch will focus more on regular players.

Today, Lead gameplay designer Mark “Scruffy” Yetter has posted on Twitter all the changes will be made in Patch 10.20. Introducing 7 champions will be buffed, 7 will be nerfed, and a mini system change.

All the Dragonmancer Skin Line will also be introduced in 10.20 as well as the Worlds 2020 Pass. The Pass recently has been re-adjusted to increase the rewards it gives out, but harder to earn. All the details about Worlds 2020 Pass missions list can be found here.

That’s all we have for now, we will cover the fully detail Patch 10.20 when it is released.