Overview of Buffs, Nerfs, and Other Changes coming in Patch 10.22 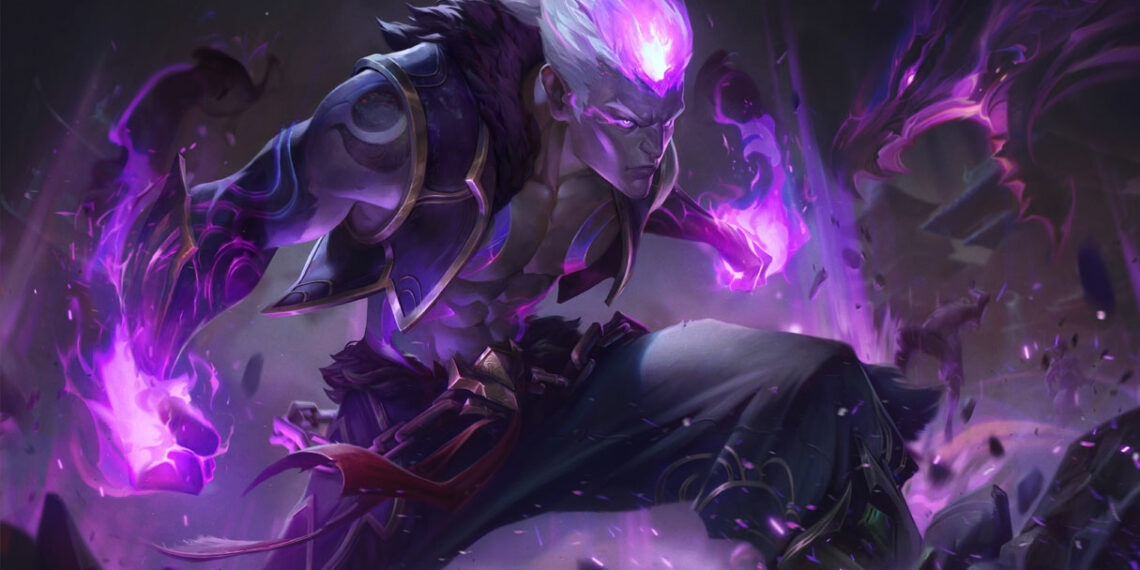 As the upcoming patch is preparing to reach the main servers very soon, a list for all the changes in the next patch was announced earlier today.

One day after the preliminary buffs and nerfs list was released for patch 10.22, the League Gameplay designer, Mark Yetter; later revealed that this information is not yet completely “locked”, but still “pretty close” to the full patch.

12 champions are currently showing up on his list, some noticeable changes are Brand and Annie mini-skill rework, a nerf on Karthus, and a Leblanc buff. Here are all of the buffs, nerfs, and other changes announced for League patch 10.22.

With patch 10.22 coming, it means we are closer to Preseason 2021 than ever before. Make sure you a well-informed about Preseason 2021 since it is coming with a lot of changes!