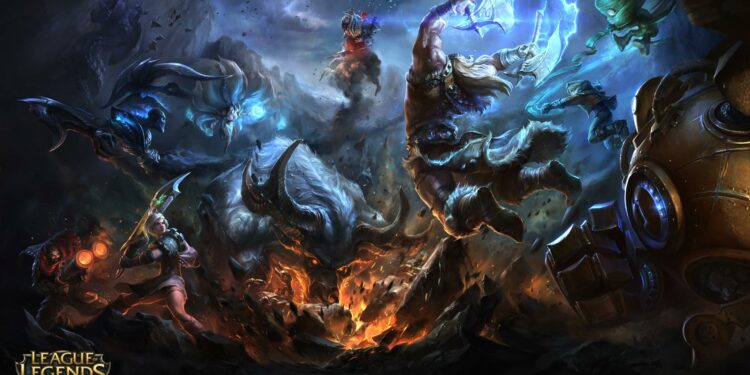 AFK is a dilemma for any game, any developer. Riot is trying the best to improve this problem.

It’s really hard to deal with AFK players in a competitive game such as League of Legends. We all faced situations where we lost our LPs but it was the AFK who was really the factor leading to our loss.

Mark “Scruffy” Yetter – Lead Gameplay Design Director of League of Legends has given us a precise description of how this system is going to work.

“If there is an AFK player detected on your team after the 10-minute mark, a surrender vote can occur. For now, this change will only apply to Summoner’s Rift and the vote must be unanimous. If the vote isn’t unanimous, at the 15-minute mark the team can vote again, now only needing a majority vote.”

“If a player on your team leaves during a ranked match or is detected as AFK, your LP loss may be reduces. Premades with a disconnect/AFK, provisional players, and players in promotion series will not receive this loss reduction.”

From Patch 10.24, teams with less than 5 players will be able to start a vote after the 10-minute mark. Even though 10 minutes is quite a long period of time, it’s obviously would take longer if that player is having an internet problem. In order to surrender before 15 minutes, all the votes must be unanimous (which means every single player in that team has to press “Yes”). After that, the surrender vote only requires a majority of the whole team.

Sadly, teammates who are playing with the AFK player, unfortunately, won’t be considered for LP Loss Reduction. Which is a pity when thinking obviously if you still lose the same LP, why not always press “No” to keep the match longer, further hoping for a positive match result. Similar to premade parties, players in the promotion series won’t want to surrender that easily, it’s hard for them to climb up to that point.

This is far from perfection but let’s see if this movement creates any positive result throughout the League of Legends’ experiences.