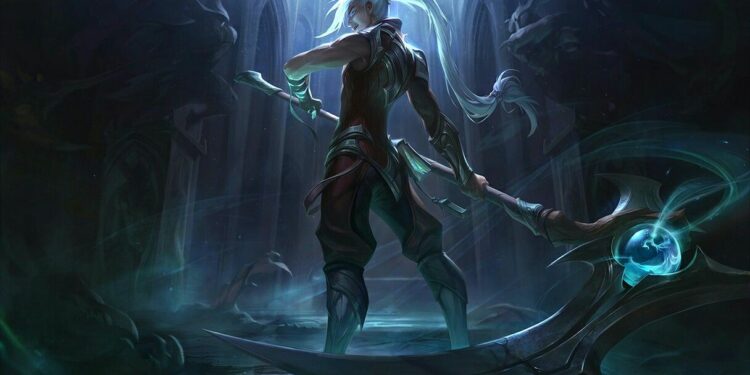 The nerfs in Patch 10.25 for Kayn may have been a little too much.

Earlier today, Lead gameplay designer – Mark Yetter – outlined changes that will be coming with Patch 10.25b on his Twitter. After his win rate dropped dramatically after Patch 10.25, Kayn finds himself on the buff list for the upcoming hotfix. On the other hand, Akali, Anivia, and Malphite are receiving nerfs for their over-performance in the current version of League of Legends.

The Preseason changes have been favoring Kayn too much so far as he dominated Jungle with a 54 percent win rate from Platinum+. Fast camp clear, sustain damage and high survivability in combats are all taken part in his complete dominance over the past versions. Riot took a move with Patch 10.25 in reaction to this rising phenomenon. They lowered his Base Amor stat as well as increased the cooldown reduction of his (Q) Reaping Splash. The change on his armor stat will be revert in Patch 10.25b according to Mark Yetter’s tweet.

Akali has proven to be too good with the changes in the Preseason 2021 as well. Good laning phase and able to play way too aggressively in the later stage of the match has made her win rate peaked since Patch 10.23. The hotfix will reduce some of her strength – bonus movement speed and damage from her Passive. Malphite’s base magic resist will also be lowered in the Patch, makes him more vulnerable to threats from Mages or AP Assasins in the mid lane, and puts him back to top lane.

Anivia, after her wonderful comeback at Mid lane, is also set to receive a nerf. Anivia has been ruling Patch 10.25 and mid lane ever since. The Cryophoenix will get its lower base damage and increase mana cost on her (E) Frost bite in Patch 10.25b.

Sunfire Aegis, Galio, and Olaf will receive nerfs with the release of the hotfix, Gangplank, however, will receive a buff. Runaan’s Hurricane will be adjusted alongside Rell’s E – helps it no longer unbind when cast on herself in fights.