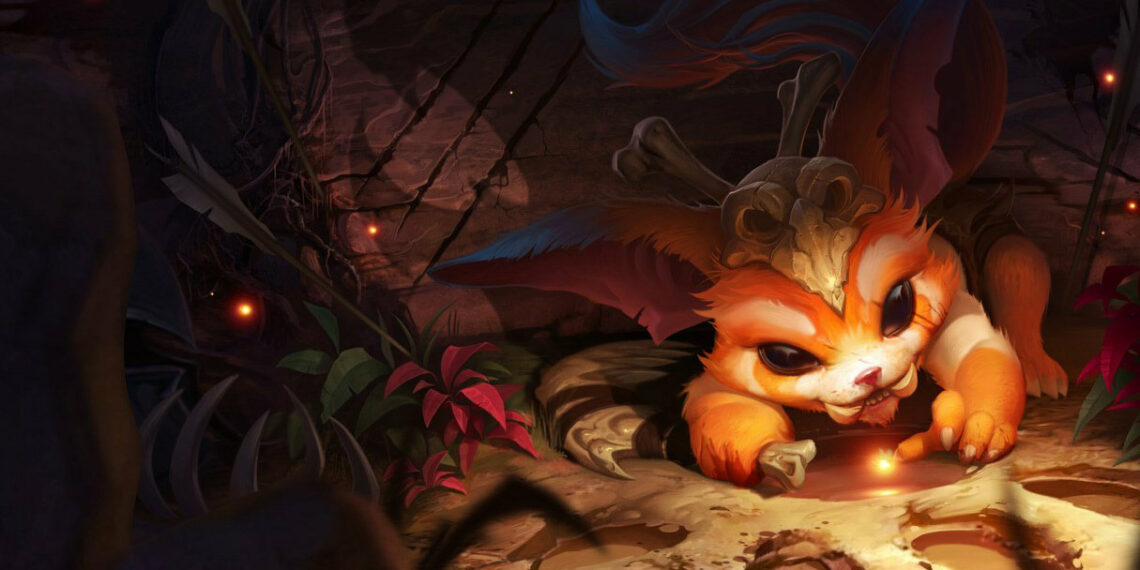 These changes for Patch 11.1 are not yet official.

Just as soon as a hotfix – patch 10.25b just came out yesterday, Riot already have some plans for the first patch of Season 11.

Mark “Scruffy” Yetter – Lead gameplay designer of League of Legends has announced earlier today on his Twitter changes for the first patch of Season 11. The update is planned to take place after the holiday with buffs for under-performing champions like Qiyana, Gnar and some slight nerfs for Master Yi, Fiddlestick, and Pantheon.

Although AD Assassin items have proven to out-performed all other Mythics, Qiyana is really struggling in Mid-lane with a 48 percent win rate in Platinum+ ranks. Riot is giving the Empress of the Elements more power in Patch 11.1 by increasing her base HP, HP regeneration as well as AD stat.

Gnar, too, is not in a really good state right now as most of the items he used to benefit from are all changed, which further put him at a 48 percent win rate in Top-lane. More damage will be given into his Q and E, help him smashing his way into the top picks. His Mega form’s Q damage will be increased as well as the slow effect from this ability. While the dash range in Mega form will be lower a little, the duration for increased attack speed in his Mini form will be buffed in Patch 11.1.

Ryze, Xayah, Karma are also set to receive buffs while Yasuo and Yone will have their passive adjusted to fits in the new meta and builds better.

Patch 11.1 is expected to go live on January 6th. All the changes are not yet official, but they are most likely to hit the live server in the upcoming weeks.