Patch 11.12 Preview: Hecarim is getting another buff 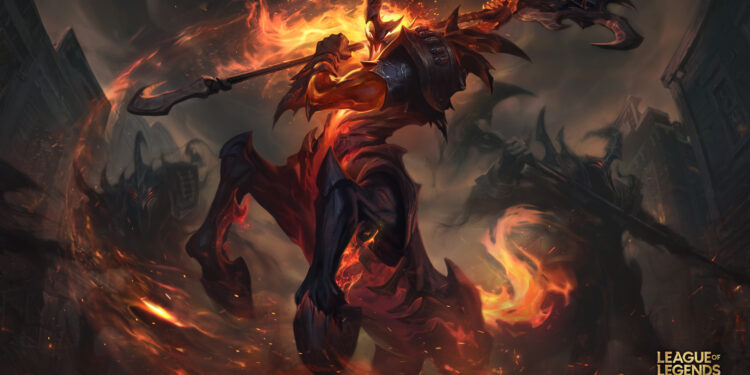 League of Legends’ gameplay design director, Mark “Scruffy” Yetter, detailed the nerfs and buffs planned for Patch 11.12 Preview, which will notably include just champions and no items, as well as a release date for the previously anticipated mobility system adjustments. Yetter stated that Patch 11.12 will be low on changes because the focus of the release will be the long-awaited reworked Dr. Mundo.

Top lane has always been a lane that consist of any diverse champ, but the most noticeable role in Top lane is basically Bruisers. Especially, Wukong, Nasus, Gnar, Renekton is the primary objective of the champion modifications that will be released with the next patch. All these champions who have taken advantage of itemization and power spike are slated to be heavily nerfed.

Kai’Sa and Varus have recently taken over the bot lane more than any other ADC, and as a result, they have received significant nerfs to allow way for other champions to play that position.

For Hecarim, it seems like things are starting to get into the right direction for the champ. Hecarim, being one of the most OP Jungle in patch 11.8 even though he was nerfed previously in patch 11.7, to being one of the most useless Jungler in the entire game in after receiving multiple nerfs to his kit and his core items. Finally, Hecarim received his first buff after ‘decade’ in patch 11.11 and another in the upcoming patch 11.12. It appears that Hecarim did not receive enough buffs in the last patch, as one of the jungle’s favorite champions is once again getting some love.

Along with Hecarim in the Jungle is his speed companion Rammus also receiving some substantial buffs. Other Top laners like Malphite and Illaoi are set to receive buffs to in the upcoming patch.

Other champions listed to receive buffs in this patch include Ziggs, Aphelios, and Draven, though the details remain unknown. These three champions in particular are recognized for dealing significant damage in their respective lanes, however they have been outperformed by other champions.

With that being said, League patch 11.12 will be released on June 9 and soon we will see all of the changes in the game.