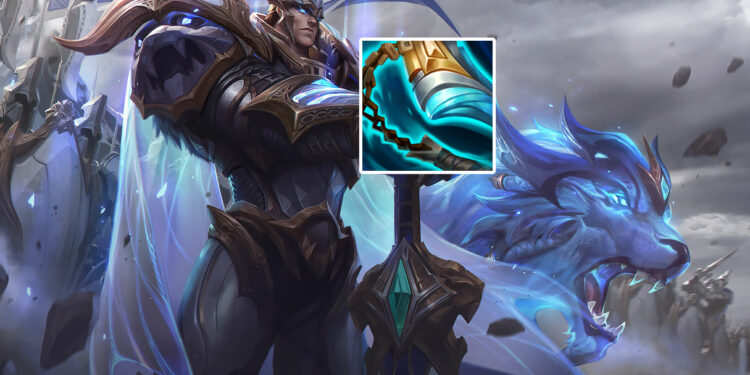 League of Legends patch 11.13 will make significant changes to the game’s mobility, lowering their overall effectiveness and slowing some major item movement speed.

For a long time, one of the key mechanics of League of Legends has been mobility. The developers have introduced a meta that largely emphasizes mobility speed and team comps that can quickly get in and out of engagements with all the new Mythic item sets.

Jeevun Sidhu, League of Legends’ lead game designer, recently tweeted a list of all the movement speed adjustments that will be available on the PBE during the upcoming patch 11.13.

Here are all the movement speed changes coming to the PBE in patch 11.13:

[ADDED] Halting Slash can now be cast while moving.

[NEW] Unique: When Immobilized, regenerate 8% of your maximum health over 4 seconds.

Items such as Stridebreaker receives the most adjustments since the item can render some of the bruiser selections extremely overpowering. Riot Games plans to reduce their movement speed and gap closing skills in League of Legends patch 11.13.