Patch 12.3: Changes to items that will make Duelists more vulnerable 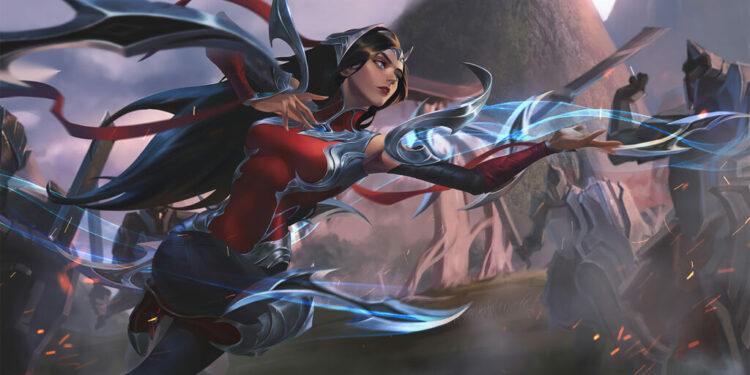 Light fighters or Duelists might fall off the meta in the upcoming patch 12.3

Duelist champions like Irelia, Fiora, and Yone have dominated the meta ever since the preseason. Their dominance might be “disrupted” by Riot’s planned fighter item change for patch 12.3, which will make them squishier while still doing significant damage.

Duelists have high damage and are nearly tough to kill, ever since the Lethal Tempo rework, allowing their firepower to be overly broken and making them highly durable.

With a “disruptive shift” upcoming in patch 12.3, the developers are constricting the duelist meta in League of Legends

The balancing team’s intention with these modifications, according to League developer Phlox, is to “shift light fighters toward lower-durability itemization,” and that these changes are purposely “disruptive.” Duelists will be easier to kill as a result of this, but they will still have access to high-damage.

11 fighters’ items are being modified, with the majority of the changes nerfing squishier duelists and favoring bruisers. The itemization adjustments should provide the latter additional choices for bringing them in line.

“When a light fighter [duelist] can act as a pseudo-frontliner and kill you they can be kind of messed up. They’re low-risk high-reward, able to kill you without risking death themselves.”

Sterak’s Gage, for example, will now grant a 40% increase to your base AD rather than a flat amount. In Patch 12.3, the items heal-over-time effect will also be eliminated. Death’s Dance is also getting a mini-rework to lessen the amount of damage reduction it grants to a champion and have its healing benefits scale with additional AD rather than their health.

Looking at these adjustments, it’s clear that they’re quite promising in terms of lowering duelists easier to kill but might make them more dangerous in some situations.  Hopefully, Riot Games’ change in the upcoming patch 12.3 will send out favorable signals and help the meta become more balanced.