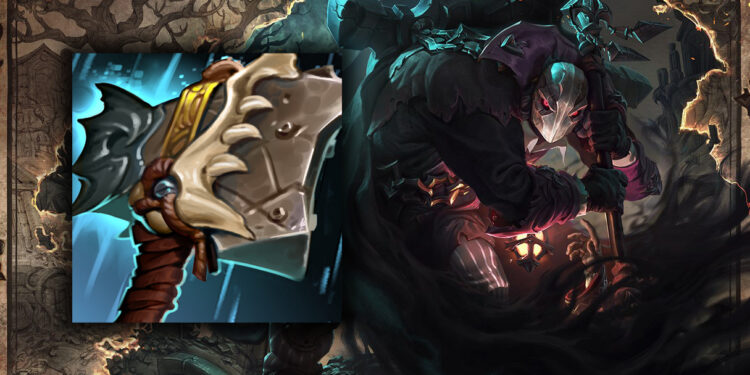 Hullbreaker is the only item getting adjusted in patch 12.9

League of Legends patch 12.9 modifications are already live on the Public Beta Environment (PBE), bringing improvements to Olaf, Pyke, and Taliyah. Riot Games, on the other hand, has finally completed their patch preview for the upcoming update with further champion adjustments as well as another nerf for Hullbreaker.

Last night, lead designer Matt ‘Phroxzon’ Leung-Harrison posted the preview breakdown for LoL patch 12.9, which contains buffs, nerfs, and champion modifications. In addition, Riot Games is planning to weaken one of the most efficient split-pushing items. Hullbreaker, which was nerfed earlier this year in patch 12.5, is now being modified again on the PBE server.

Hullbreaker, according to the PBE, will only give extra damage to towers on champion attacks, whereas previously all types of damage (including abilities) benefited. As a result, the nerfs would make the efficacy of champions’ auto-attacks solely against turrets. This appears to be a big setback for split-push champions like Sion, who have been tearing apart towers with Hullbreaker for quite some time now.

Hullbreaker’s armor give to surrounding allied minions is also being reduced. It currently provides friendly minions between 60 and 180 armor. On the PBE, the item only grants minions 30 to 90 armor, depending on your level.

If these adjustments to the item are indeed ready for patch 12.9, they will be available when the patch is released on May 11, according to the patch schedule.