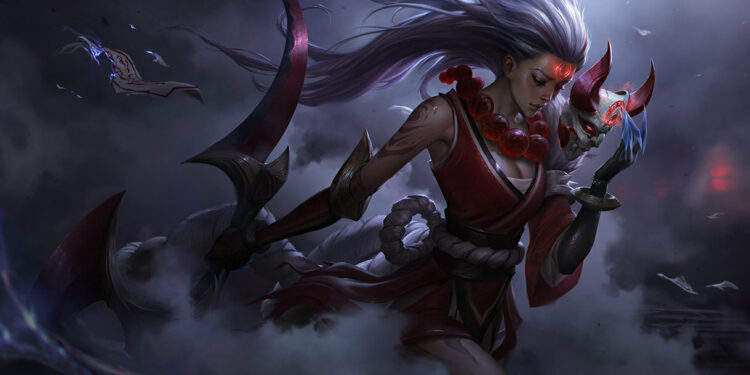 League Patch 12.10b will feature buffs to some champions who are struggling in their roles and nerfs to those who are a little overpowered

Riot Games changed the League of Legends meta with Patch 12.10, which included a game-wide durability update that provided champions extra defensive stats across the board. Following the adjustments, the devs have already begun to update certain champions.

Matt “Phroxzon” Leung-Harrison, the lead designer for Summoner’s Rift team, indicated that Patch 12.10b will be launched immediately as a remedy to address some of the champions most impacted by the durability update.

Fighter champions aren’t the best performance when it comes to longer games, especially Renekton and Kled, who is scheduled to receive buffs to their role as they both struggled on the first day of the patch. Both of them will receive cooldown reduction improvements, and Renekton will also have his Q scales better in the late game.

In the mid lane, Diana’s W and E are getting buffs to boost her position as a burst mid laner and jungler. Vladimir’s durability will also be improved by extra healing from his Q.

Draven’s passive money from champion kills has been dramatically improved, as has the additional damage on his Q. Yuumi will also receive buffs to her E’s heal and mana usage.

As the game became longer, more late-game champions such as Kayle and Senna grow stronger. As such, Senna’s basic health and passive damage will be reduced to make her more fragile in lane. Kayle is receiving some minor buffs to her basic health growth and MR, as well as a decrease in damage to her E on-hit attacks.

Taliyah is facing some severe nerfs after her mini-rework rocketed her back into the game as a mid-lane priority choice. As a result, she will see significant decreases in her additional movement speed, as well as nerfs to her Threaded Volley and her Unraveled Earth.

These Patch 12.10b changes are now live in League and the full update’s description will be uploaded soon.