League Patch 12.12 Preview: Bel’Veth, Zeri, and many others are set to be nerfed 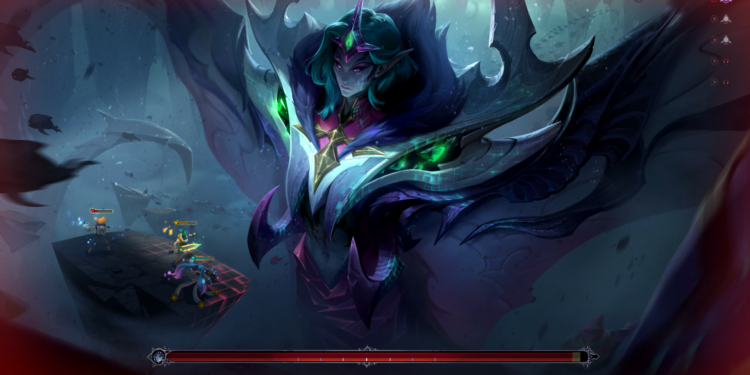 The League of Legends Patch 12.12 preview has come, and with it, 20 champions will see balancing adjustments

Patch 12.11 was a blast with countless of adjustments hitting the live servers to balance the Durability Updates, and it seems Riot is slowing down with their smaller patch as the company continues to collect data on bigger things for the near future.

Among the champions are set to be modified in Patch 12.12, the latest champion, Bel’Veth, is receiving her first nerf right after her debut. Zeri is also getting a nerf in this Patch, this will be her second nerf after her big changes in Patch 12.11.

In the remaining nerf list, 2 junglers, Dr. Mundo and Viego are expected to see some of their strength potential or perhaps their jungle clearing speed to be reduced. Fiora will also be the only top laner receiving a nerf in this Patch as her dominance in the top lane can clearly be seen through her popularity.

And finally, Singed, Janna, and Lucian will also join the list. Singed is an interesting pick recently as he is played in the mid lane in the past few weeks. Regardless of the position, Singed remains the mid laner with the highest win rate in the game at over 55%, according to OP.GG.

In the buff list, some underwhelming faces will have the chance to come back into the meta. Champions like Amumu, Heimerdinger, and Ivern are expected to receive some significant buffs in Patch 12.12.

Aside from straight buffs and nerfs, the patch includes changes to four champions, including Katarina and Shaco’s build path. Yuumi and Soraka’s healing effectiveness will also be modified.

Riot has not yet disclosed any specifics regarding the planned changes, but they should announce the full edition of the patch preview. More information about the Patch is likely to be released tomorrow. Riot usually provides an expanded version of the Patch Preview 24 hours after revealing which champions and game features will be buffed and nerfed.