Patch 12.15 Preview: Riot is including significant buffs to all Energy champions 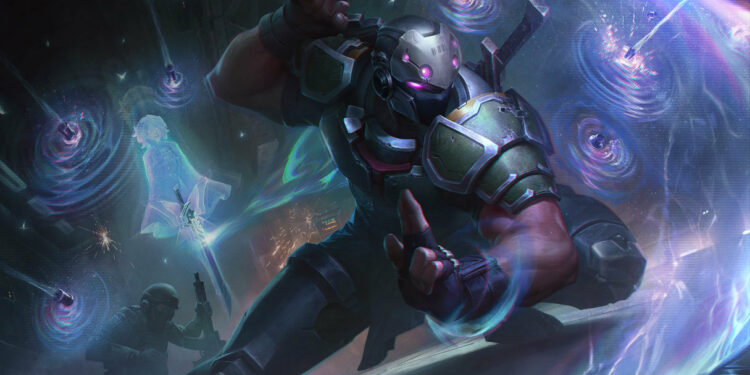 Riot Games is working to improve Energy champions in League of Legends, beginning with adjustments in the game’s next Patch 12.15

When Riot Games raised the durability of all champions in the game in Patch 12.10, it made things harder for energy champions, who are often focused on inflicting high burst damage, except for Shen.

Energy champions were left behind with less energy to perform and more health issues to contend with.

According to the Patch Preview provided by RiotPhroxzon, all 5 energy champions will be buffed in terms of energy costs.

While the adjustments to energy champs are mentioned, Kennen’s energy costs appear to be at “an acceptable state”, therefore, Kennen will receive stat or ability buffs when Patch 12.15 is released.

League champions that use energy have a total energy of 200, except for Shen, who has 400. Each of them has skills that improve energy regen while in battle, but incoming buffs should reduce the initial costs of these abilities.

Besides the buffs to energy champions, others like Singed, Rammus, Leona, Thresh are also set to receive buffs. Lillia is getting her Jungler role buffed, too.

Below the nerf list, Master Yi, Qiyana, Sovor (Sivir), Gwen, Taliyah, and Kalista are all expected to be hit with the nerf hammer.