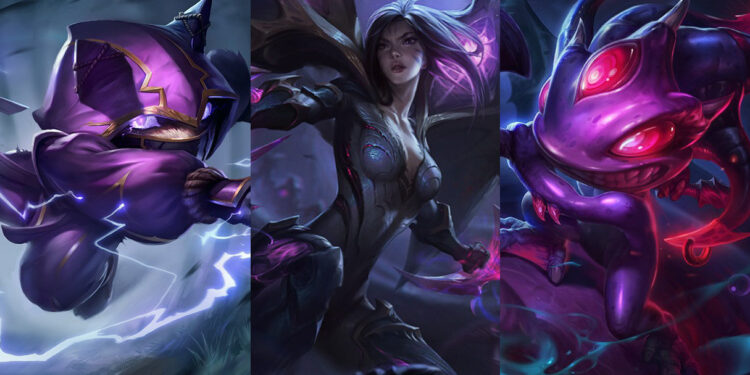 The League of Legends Patch 12.19 PBE cycle is now live, and Riot Games has already begun delivering a large number of champion improvements on the test server.

With the official patch 12.18 including the final set of modifications focusing on the 2022 Worlds Championship, Riot Games can finally return to resolving some of the game’s significant balance concerns for normal and solo queue players.

While the large mid-scope update that has found its way to Syndra will be one of the main highlights of the PBE updates. A considerable amount of changes will also be made to several champions in the upcoming patch.

Before we get into the list of potential changes that Riot is implementing, it’s crucial to know that the modifications outlined by the devs are provisional and may not be fully implemented in the official patch 12.19.

Riot Games will first put them through their runs on the PBE test server before releasing them with patch 12.19 in two weeks.

Patch 12.19 for League of Legends will be out in two weeks, along with the new set of Spirit Blossom skins on October 6.