Patch 12.4: Major gold nerfs on Support items solo, Zeri is having all of her skills nerfed 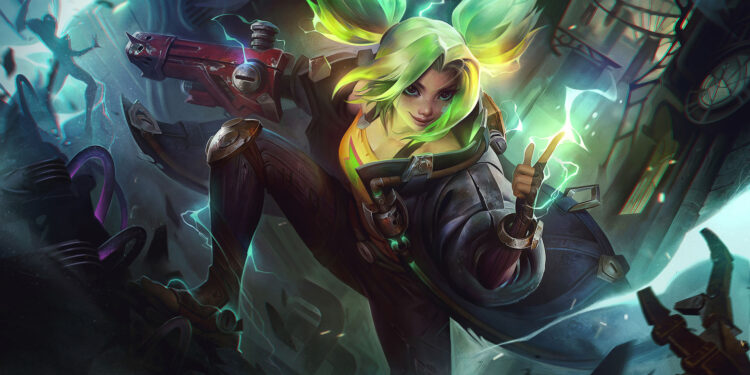 Riot is preparing to make significant changes to support items used in solo lanes in the upcoming patch 12.4

After yesterday’s preview of the patch, Riot Phlox, designer on Summoner’s Rift team, revealed a wide variety of modifications that players can expect to see in patch 12.4. Some champions will benefit from these adjustments, while others will suffer from nerfs that will put them to the ground.

First and foremost, the team is showing some love to some Juggernaut after the Fighter items changes, Aatrox, Illaoi, and Sett. Aatrox’s Q sweet areas now get a larger damage multiplier, Illaoi’s stat has a slightly faster base attack speed and her W max health damage, and Sett’s health gained every level has been somewhat enhanced.

Enchanters top has recently been a broken meta, therefore the penalty for farming minions will be more severe in the early game, with players only permitted to farm two minions per minute during the first five minutes if they have a support item.  Furthermore, minion kill bounties will be depending on the number of items on each team that earn passive gold. Also, in patch 12.4, when your team has two or more support items, gold leads from objective bounties will be lowered in half.

For Zeri, ever since her debut, she has always been a problem to players. therefore, in patch 12.4 she is having all of her skills nerfed.

Burst Fire (Q), whose basic damage and AP damage are adjusted to be reduced. Furthermore, the ability’s right-click feature has had its damage and slow duration nerfed, but its slow amount has been raised at it reaches highest rank.

Zeri’s Ultrashock Laser (W) now has a cooldown of 13 seconds at rank one and a cooldown of 9 seconds at its highest rank. Riot is also focusing on her Spark Surge (E) by raising its cooldown and decreasing the amount of Attack Speed Zeri gains from Lightning Crash (R) at higher levels.

With that being said, all of the changes above in patch 12.4, along with others that haven’t been mentioned, are slated to arrive on February 16.