Patch 12.9 Preview: Olaf and Taliyah mini-rework, along with other buffs and nerfs 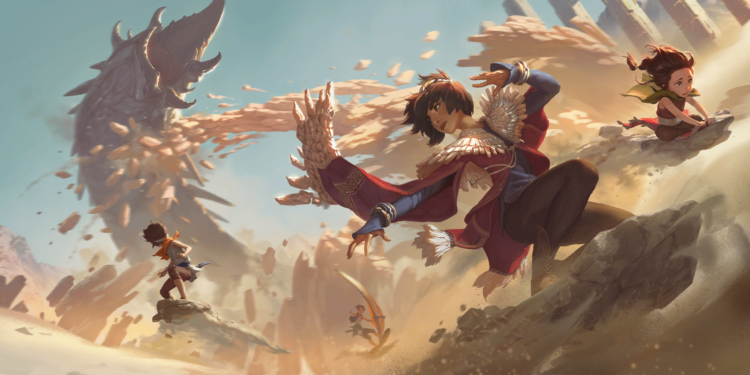 Riot has released a preview of patch 12.9, offering players an early peek at which champions and items will be buffed and nerfed in the game’s upcoming patch

According to lead designer Riot Phroxzon, the forthcoming patch will bring buffs and nerfs to a total of 10 champions, including adjustments to Olaf, Taliyah, and Pyke, and Hullbreaker, which is being substantially nerfed.

The “highlights” of patch 12.9, according to the post, are essentially the adjustments coming to Olaf and Taliyah, both of whom have been predominantly played in the jungle in recent years.

Riot Games has taken a number of approaches, including a mini-rework for changing the kits of some League of Legends champions that have fallen out of the meta in order to make them more viable choices as the League’s champion roster changes, and Taliyah and Olaf are on board.

Riot August has already revealed the “mid-scope updates” for Taliyah and Olaf are in the works but will not be available on live servers for many months. The pre-release versions of them have also been announced and currently waiting for patch 12.9 to go live.

As for the buffs and nerfs, Braum and Thresh, two support champions, are getting buffs in the patch. They join Hecarim and Varus as the only champions on the League roster whose strength will be directly increased in patch 12.9.

Rengar, Nidalee, and Master Yi will be the three junglers that will be nerfed because of their recent playing time. We’re all aware of the Sion’s passive nerf to damaging towers, thus there’s no need to discuss it.

More information on these buffs and nerfs will be released later on, probably tomorrow. According to the game’s official patch schedule, League of Legends patch 12.9 will be available on May 11. The Mid-Season Invitational (MSI), which starts on May 10, will be played on patch 12.8.