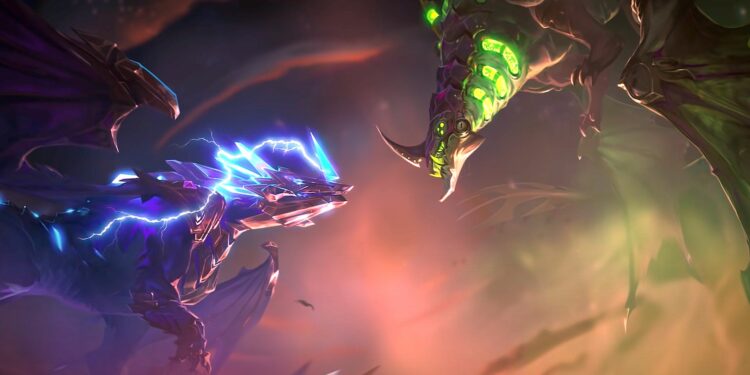 Patch 13.1 has been only live for 2 days, but we may already be looking at a new set of changes in the forthcoming patch thanks to recent leaks

When League of Legends Patch 13.1 went live on January 10, the PBE servers for Patch 13.2 were also updated.

According to a recent post on the League of Legends subreddit, the PBE datamine files for Patch 13.2 have been released, revealing some upcoming modifications. As usual, the patch will include champions and systems buffs and nerfs, as well as some quality-of-life and bugfix updates with Annie receiving the most balance tweaks. In addition, the impending Ahri ASU will finally go live.

Tear of the Goddess

Patch 13.2 is expected to hit the live servers on January 25.