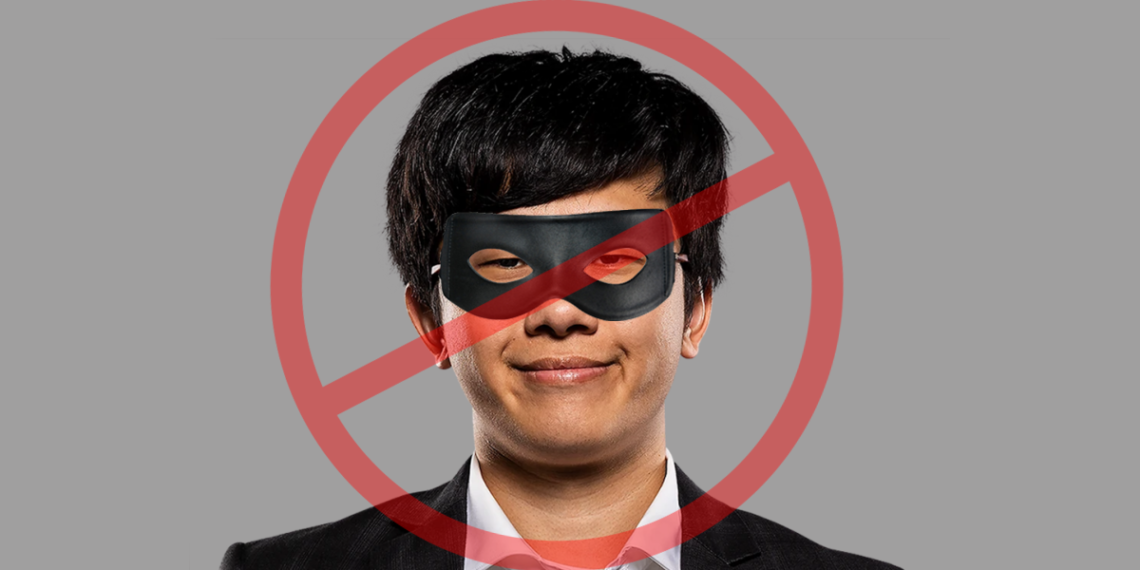 Riot Games declared today that Peter Zhang, a former TSM coach, has been permanently banned from participating in any League of Legends esports competitions.

Prior to losing his job at TSM in March, Zhang was charged with stealing money from players’ paychecks earlier this year. An internal investigation by TSM against Zhang supported these charges.

Riot and the LCS verified those results today, and Zhang was immediately banned from taking part in League events that were sanctioned by Riot.

Peter Zhang violated the LCS Rule Set as well as the LCS Eligibility and Release Agreement by diverting portions of player salaries to accounts belonging to Peter Zhang and his associates, by misleading and failing to fully compensate a former TSM player for the sale of the player’s car, and by soliciting loans from TSM players and staff

Zhang stole almost $250,000 from two players between December 2021 and February 2022; these players were thereafter to receive a “substantial percentage of their salary through a third-party organization in China,” according to Riot’s findings. Although a prior source implied that one of the two players involved in these actions was former TSM support Yursan, their identities have remained a secret.

Zhang was discovered to have solicited cash from eight TSM players and employees in addition to stealing salaries, according to Riot. Zhang was removed from his employment with the company the same day after TSM learned about his attempts to extort money from players.

Earlier this year, Zhang was accused of agreeing to sell a car on behalf of former TSM supporter SwordArt without ever returning the money to him, according to an initial report from Richard Lewis of Dexerto. This charge is one of the more well-documented ones made against Zhang. According to Riot’s research, although Zhang received $80,000 for the automobile, he only paid back $35,000 to SwordArt, and the remaining $45,000 is still owed.

Zhang was given the opportunity to respond to these allegations with a statement, which he did, however, it did not categorically exonerate him of any misconduct. According to Riot’s statement, Zhang “failed to produce any persuasive evidence disputing the correctness of the findings of the report submitted by TSM’s retained third-party law firm.“

Zhang has been permanently prohibited from taking part in official, Riot-sanctioned League esports tournaments as a result of his activities. He is not permitted to associate with any team participating in official leagues or contests around the world as of right now.