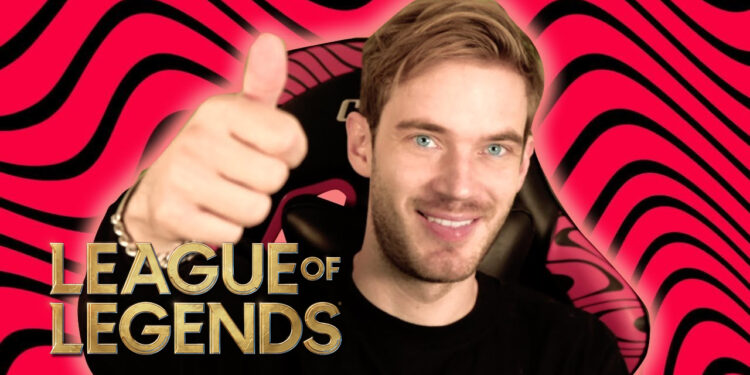 Felix Arvid Ulf Kjellberg, popularly known as PewDiePie, is a well-known and prominent internet personality and one of the most famous Youtubers in the world. He is a YouTube sensation with over 100 million subscribers and a total of 28.50 billion views. PewDiePie began his YouTube career in 2010 and has since grown to become one of the most popular channels.

In a YouTube video titled ‘Games That Defined Me Growing Up,’ he reminisced about his childhood and the games he played growing up.

He also noted how much pleasure he had playing the original DOTA. DOTA (the first MOBA game). It was a mod for the game Warcraft III: Reign of Chaos that outperformed the original game. League of Legends was one of the numerous games that spawned from the DOTA mod.

League of Legends was released more than ten years ago. And little did he knew, ever since then, the game has evolved and grown in popularity.

In terms of influence, League of Legends has overtaken the original DOTA mod and all subsequent DOTA variants. The game is currently regarded as one of the most popular games and the most popular Esports game in the world.