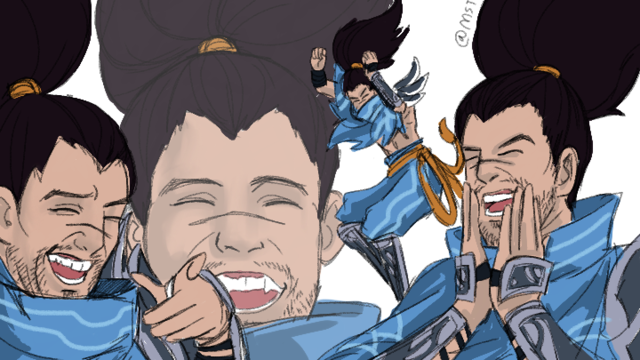 League of Legends in China is gradually tightening up the rules on playing hours in order to prevent young players’ “game addiction” problems.

Currently, China is the world market leader in gaming industry development. Game Producers and Developers bring hundreds of billions of US dollars per year for a nationwide budget. Nevertheless, along with growth, major repercussions emerge such as extreme gaming addiction occurring among the country’s billion-strong population, especially young people.

Recently, a proposal has been introduced by the National Press and Chinese Publication Agency forcing Chinese game publishers and game developers to apply customer control standards to reduce teenage addiction problems. League of Legends was one of the first gaming companies to adopt this approach.

Specifically, from 29 July onwards, the Chinese League of Legends will introduce a variety of laws to restrict the practice of excessive gaming by age, which applies primarily to people under the age of 16, including two compulsory terms:

In China, users are required to use citizenship identification documents (citizenship or ID card) to register a game account. If the owner is underage, the registrant will have to use the registered phone number or the information of the guardian. The user information management policy in the gaming fields of the country, however, is still a loophole due to the number of users that are still overcrowded and difficult to monitor.

The Chinese League of Legends server is, nonetheless, still under the extremely strict supervision of both the Chinese Riot Games and Tencent, and cases of game policy breaches are treated strictly. With the announcement of the new time limit rules, the Chinese League of Legends is likely to lose a fairly significant number of players, but game-addiction issues, as well as game trollers, will be very easily resolved in return.