Playing League of Legends can provide you insulin and hypoglycemia? Real life with real evidence 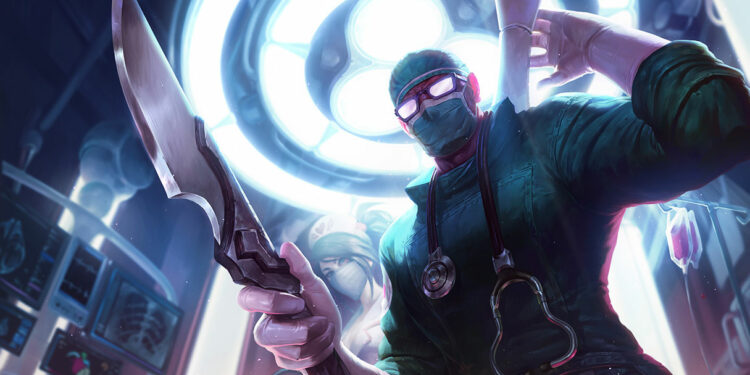 Many people believe gamers are all nerds and know nothing but their gaming PC, they imagine gamers as an obese or underweight people due to not eating and drinking in a balanced way. But all of that seem wrong.

There was a story of a reddit user name DankPlank2 may provide you a new aspect of gamers. DankPlank2 shared that League of Legends is like free insulin (a type of protein which can help hypoglycemia, in common understanding means reduce sugar rate in our blood).

Above is a graph of my sugars, i started playing ranked around 3-4 pm, so far 4 games in, my sugars drastically lowered over the course of playing, this is really good as its basically free insulin.

Below is a graph of my sugars just chilling and watching netflix, anything other than playing games.

league helps lower my sugars thru the stress, brainpower needed and other shit that happens during a game that my body uses glucose for to supply the demand needed.

Glycemic level (sugar rate in blood) affects a lot in our health, when the level is high you will cause eyes, kidney, blood, neural systeam… issues and many others dangerous health diseases.

As we can see when DankPlank was not playing league, his glycemic was pretty high (over 200 mg/dL), which means he was at dangerous level. But when he tried hard league, those number dropped down significantly.

So, inconclusion, when you try hard League, every brain cells of yours are working like hell and consume massive amount of energy. Now you may have some excuses for not going out for social activities.

How playing league helps control my sugars from leagueoflegends 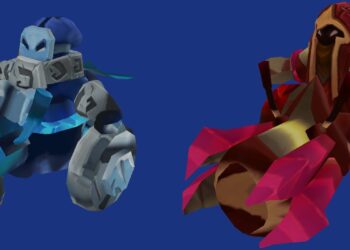