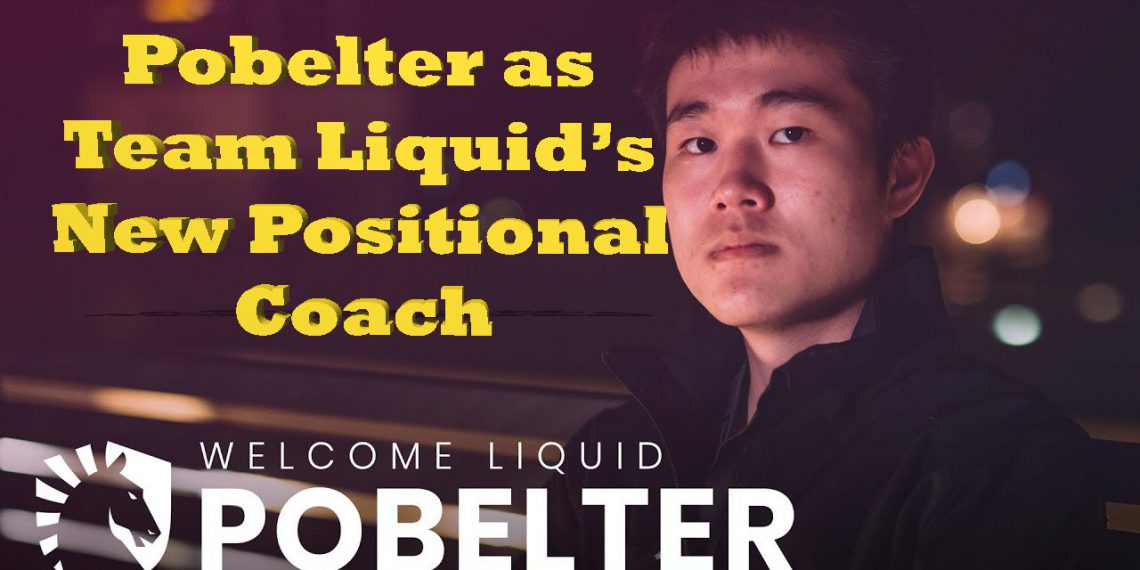 Although Pobelter revealed that he won’t be playing in the LCS next year, Eugene “Pobelter” Park has been added to Team Liquid as the team’s new positional coach for 2020.

On November 25, 2019, Pobbelter released a statement revealing that he was not going to be on a staring roster in the LCS,

Now, even though Pobelter won’t be on Summoner’s Rift, he is still contributing to an LCS contender.

With the advantage of speaking two different languages (English and Korean), he can easily communicate with Jang “Cain” Nu-ri (TeamLiquid’s Head Coach) so as with the rest of the team.

Pobelter has been one of the most consistent mid laners in North America since he entered the LCS with Evil Geniuses in 2014. His knowledge and ability to play well with low resources made him a great asset to a roster throughout his career.

In 2010, Eugene Park was introduced to League of Legends. In an interview with Evil Geniuses, Pobelter said:

“At the time I was sort of into DoTA, but was playing on a private EU server and had a lot of latency, because as a 14 year-old, I didn’t have the money to buy Warcraft III and didn’t want to ask my parents to buy me it because they were already concerned with the time I spent playing videogames. So, hearing about this “DoTA-ripoff” as it was called in its beta days was actually really enticing to me.”

Going by the username Pobelter, Eugene quickly became known as a top player throughout the beta and Season 1 by spamming AP Sion Mid. The teenager’s rise towards the top of the ladder was fueled by Pobelter’sadmiration of bigfatlp, midlaner of CLG at the time.

Eugene Park joined unRestricted eSport during Season 1, a team that was quickly acquired by Team Curse. Pobelter was 15-year-old at that time; he became Team Cruse’s initial roster’s Top-laner.

Although Pobelter stayed in the challenger scene throughout Season 3,  Eugene would finally be old enough to play competitively for the 2014 League of Legends season. However, he has kicked off the team due to school.

2015 Preseason, He re-signed with Winterfox (Evil Geniuses rebranded). He also won the Best Zed NA Tournament, defeating HuHi 3 – 1 in the finals. After the Challenger series, Pobelter left the team and joined CLG.

Season 2016, Pobelter was replaced by HuHi as CLG’s Top Laner and Pobelter for Mid. Then, he joined the new LCS team Immortals instead. 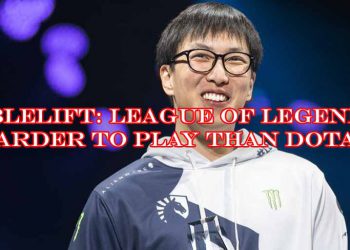