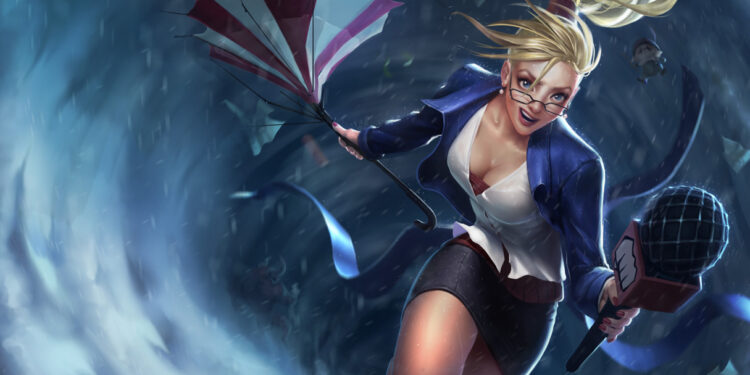 Yuumi and Janna are 2 rare Support choices that still maintain somewhat reliable in this meta.

The movement of remaking and releasing new items for Season 11 has made all the caster support such as Soraka, Nami, Karma, … struggle to retain a stable pick-rate/win-rate. So far, Riot hasn’t had any official adjustments to solve this problem.

Looking back, caster supports have been out of meta for almost 3 seasons. The most recent era that they shined was in 2017 when the Ardent Censer was the real deal in every competitive scene back then.

Nowadays, only Yuumi and Janna are the two exceptions when players are considering who to pick. In solo queued, our beloved caster supports receive lesser pick-rate and they even vaporize in competitive tournaments.

With the already low survivability and lack of mobility, caster supports can easily be finished off by even a tank champion. The remake of Grievous Wound only makes things worse. With only 800 gold, any champions now can easily eliminate 40%-60% of the healing ability of any caster champion (healing is the strongest factor when players consider picking them, right?).

According to OP.GG, Yuumi is currently the highest caster support with only 8.8% pick-rate, while other tanky champions such as Thresh, Leona, or Maokai are having an average 13% pick-rate.

If the pick-rate doesn’t prove anything, then the win-rate already provides additional problems. Only 4 casters have a percentage of win-rate higher than 50%, while the tanky squad has more than 10 members in it.

Riot hasn’t done many things to fix this. They did give out some buffs to the healing factor, but not shielding. They are afraid that the Ardent Censer “Nightmare” will again reign dominance all across Summoner’s Rift.