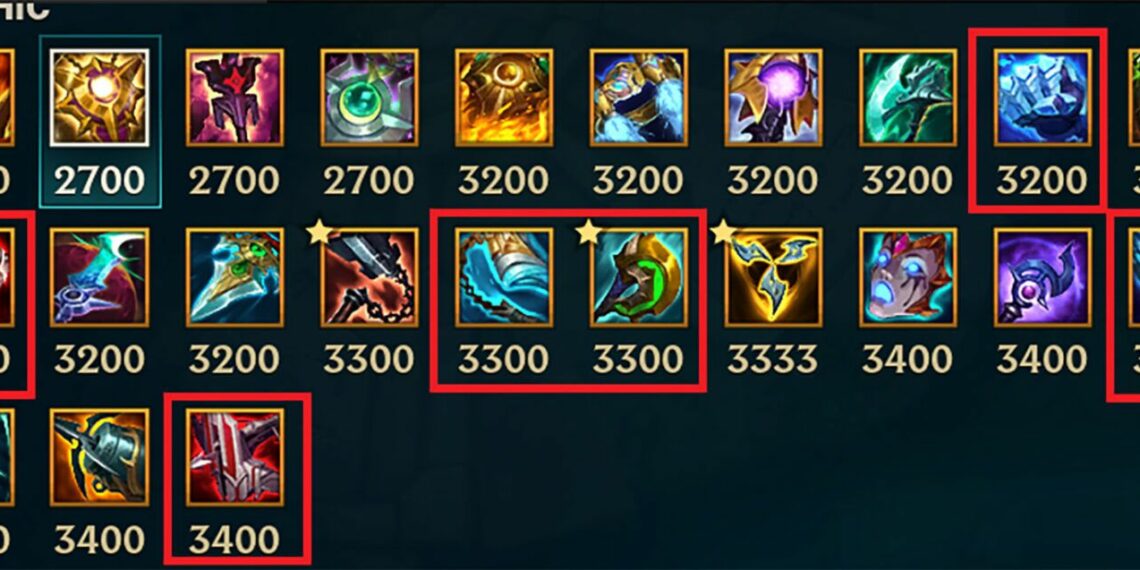 It is just too hard to tell which new item icons it is at once.

Riot rolled out patch 10.23 earlier this week, introducing a complete overhaul of the equipment system. However, this change leaves gamers to be confused, as it is too difficult to identify the equipment when accessing the item store.

Complaining about this issue, many players suggest that the icons of new items look too similar to each other, which causes misleading since players won’t be able to distinguish one from another. Some of them have even pointed out several improvements which they believe Riot Games can make in the following patches.

According to a comment from a Reddit user, u/Rhazler: “The way the new icons are draw is great, they was done wonderfully, but, however, their drawing are lack of symbolic iutlines that help players recognize them easily”

To help them become easy to see, they will need to delete the extra color background of the item shop and increase the contrast of the icons as well. Some details also need to be modified to make them more distinctive. The dark background will create contrast that can make the outlines of the equipment stand out more.

The new icons are particularly problematic for people who are color blind. Some players with deuteranomaly (the common type of reddish-blue blindness) reported that the new item icons were too detailed and the use of mixed similar colors was difficult to discern.

While Riot is busy fixing bugs, balancing champions and items, it will take a while for them to decide whether to modify the look of these new item icons or not.