Preseason 2021: The Collector – the new item will decrease Champions’ damage. 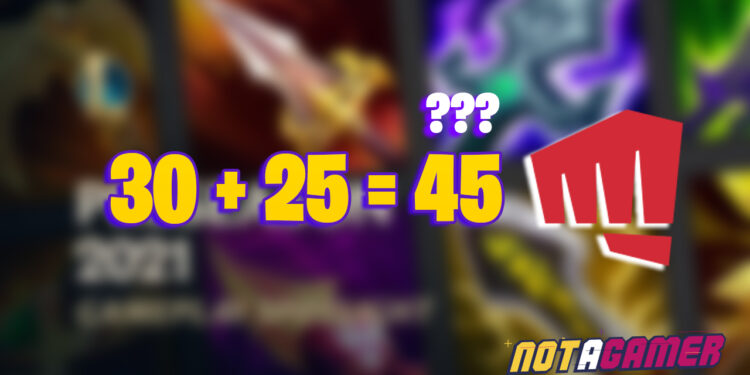 As usual logic, expensive items will bring more stat aside of unique passive. The reason is that these items consist of many cheaper items, so they must give players a higher stat from their combined items. However, Riot Games are aiming at a new item which decreases the players’ stat.

Among many new items that will be brought to League of Legends in preseason 2021, there is a new Legendary item that has a lower stat than its combined items. Its name is The Collector. This special item consists of Serrated Dirk, Pick Axe, and Cloak of Agility. In total, these items bring you 55 Attack Damage, but The Collector only brings you 45 Attack Damage (such a scammer).

But everything has its own reason, this item has a unique Passive – Death and Taxes: If you deal damage that would leave an enemy below 5% of their maximum health, execute them (Champion kills grant you an additional 25 Gold). This makes everyone become Pyke but stronger.

With above stats and effects, The Collector seems not to be a good item for Assassins but can be used well by Marksman like Miss Fortune, Draven, Jhin,…

This item has been tested on PBE since the first patch of Preseason 2021, if there is a bug Riot must fix already. This means Riot Games are truly going to bring this item to every server at Preseason 2021. Despite the lack of damage and its expensive cost, its Passive will bring some surprises to enemies in every clash or team fights.

Preseason 2021 patch has just arrived, these new items will bring a new fresh air to League of Legends. We are calling all player to learn about Items once again because there are many things new coming to Summoner Rift!