Gamer Was Convicted of Racism for Using Captain Volibear Skin 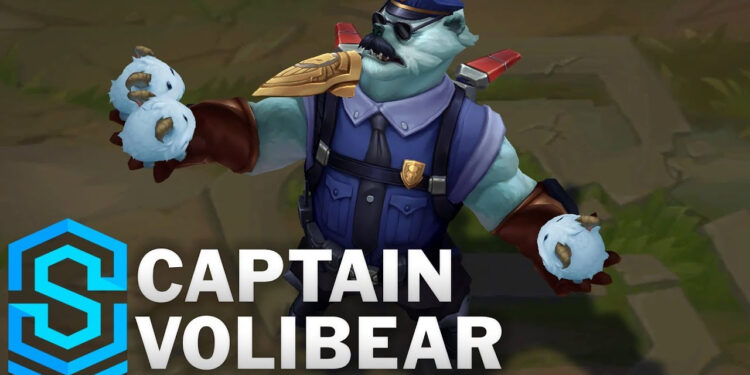 The fact that George Floyd was murdered by the police on the street created a wave of protests throughout the United States. Moreover, the mixed comments on the issue of racism are incredibly hot. It can be confirmed that this is a very sensitive issue in America currently. Maybe so many people are taking a little bit too momentum on the issue.

Recently, on Twitter of the member of the, CLOUD9-manager host of the team, has alleged that many players had racist behavior when they used Captain Volibear skin when they competed.

The ONE non C9 game I watch there is always a police voli skin.

HELLO ESPORTS TWITTER WHERE ARE YOU NOW? HELLO MANAGERS WHO WERE SO QUICK TO JOIN HASHTAGS, YOU TOO AFRAID TO MANAGE YOUR PLAYERS

Do we need to @ players calling them racist? This is BEYOND.

At present, Twitter profile of Mae C9 has been closed, only those who were approved can see. On the Reddit forum, a lot of people are saying that she’s taking it so seriously, and this is just one outfit in the game, not a political one.

– “What is she really feeling sad for? I don’t understand. “

– “Should we call the players of Caitlyn or Vi as racism?” “It’s best to ban people who use them to beat Ekko, Lucian or Senna anymore.” “Are you racist? Karma too “ 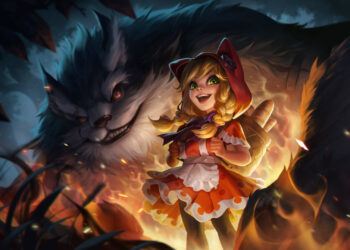