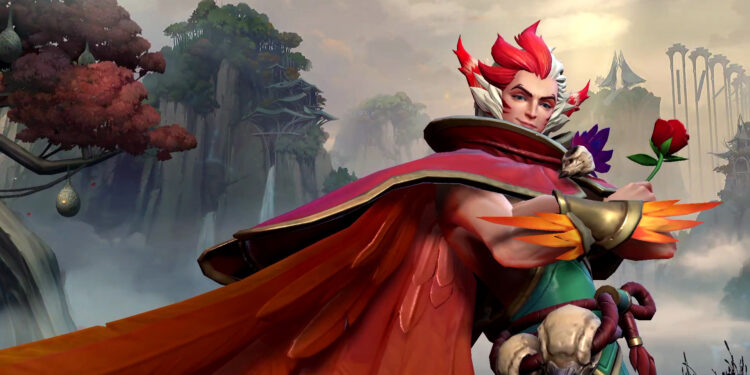 League: Wild Rift continues to announce the launch schedule of new champions in February and March with many other interesting content.

The pair of Rakan and Xayah are the two latest champions preparing to appear in League of Legends: Wild Rift. According to the latest announcement from Riot, the two champions will appear in February 2021, as expected, with the celebration of Valentine’s Day on February 14. The pair of Rakan and Xayah will most likely be present along with skins related to the Valetine theme

Wild Rift’s 2.1 update will have many notable changes, including two new features being included in the game. Those are REPLAYS AND SPECTATOR MODE, which are features that many Wild Rift gamers have requested recently.

Besides is an event to celebrate the Lunar New Year. It is very likely that beautiful new Lunar New Year skins will be released through this event.

Next in March, Wild Rift will have 4 more champions. The first one is Katarina, who appeared in the 2021 teaser and was revealed many times by Riot. Along with that are the trio from Mount Targon including Diana, Leona and Pantheon.

These are all popular champions in League of Legends. Therefore, this release is waiting for quite a few Speed ​​War players. In addition, in March, there will be the launch of two new skin lines, Project and Omega Squad.

Rumor: Weibo’s Acquisition of SN Has Been Completed?