Rammus is set to receive significant buffs in Patch 12.15 as he “struggles to take objectives” 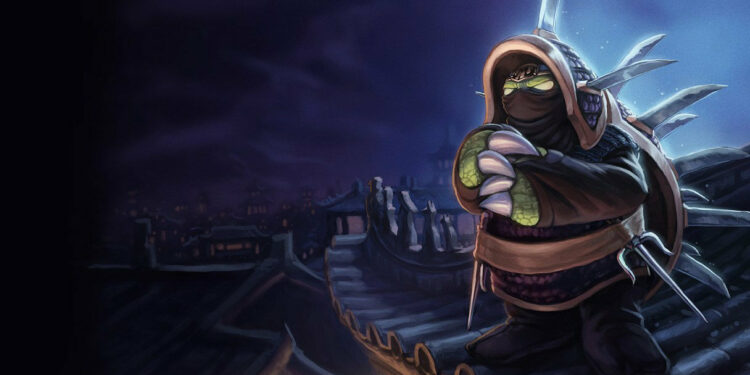 Earlier yesterday, League of Legends devs published a full preview of some of the changes that players may expect in Patch 12.15, which is set to be released next week.

One of the most exciting aspects of the update is the changes that will be made to all of the energy champions in the game.

However, the energy champion adjustments were not the only thing that drew the attention of the community. Riot Games has also shown off a considerable amount of Rammus buffs, with an emphasis on adding a lot of improvements to his ultimate.

Lead game designer for League of Legends, Matt “Phroxzon” Leung-Harrison, revealed some of the reasons why Rammus would be getting buffs in the future update, saying:

“Rammus went significantly down from 12.14; he was performant in regular play on the previous patch, but struggles to take objectives on the new patch. Instead of buffing that however, we wanted to put power in his gank assist instead as that feels closer to his intended niche.”

These adjustments that Riot Games has indicated in the 12.15 pre-notes are going to directly target his ultimate ability. Rammus has struggled in the current League of Legends meta, with both his pick and win rate plummeting.

According to League statistics OP.GG, the Armordillo isn’t doing well on the solo-queue ladder with only 49.51% win rate and a 1.93% pick rate.

However, it’s crucial to remember that the improvements described by Riot Games are still experimental since the devs will be testing them in the League of Legends PBE. They will only send them with the official update in Patch 12.15 after they have been thoroughly tested, which is set to be live on August 10. 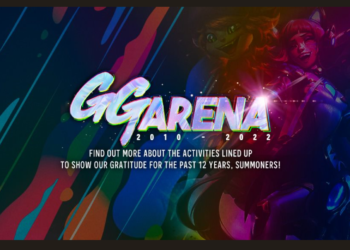