Remaining 2020 Prestige Editions Unveiled, Kai’Sa will be the 1st to receive two. 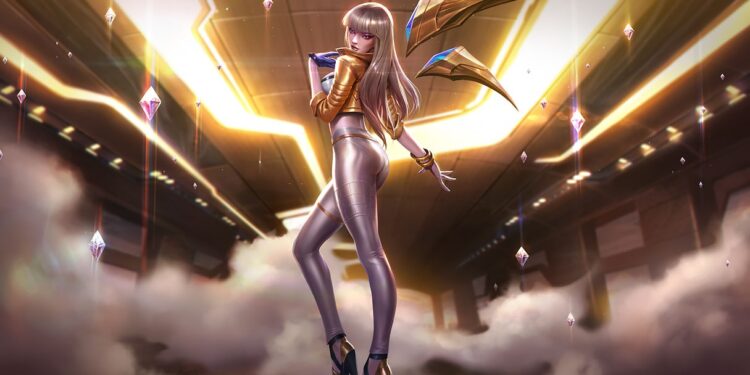 Riot revealed the rest of all planned Prestige Editions in 2020.

It’s highly unlikely that Yasuo will receive the Prestige Edition for his upcoming Spirit Blossom skin, hinting a second Yasuo skin within 2020. Diana and Sett also to receive additional skins in 2020 besides Dragon Slayer Diana and Mecha Kingdom Sett, respectively.

Most notable mention on this list is Kai’Sa. Her scheduled Prestige Edition is confirmed by Riot Games to be a fresh release, meaning that in additional to a new Kai’Sa skin in 2020, she will also be the first champion to receive two Prestige Editions. Her first one was K/DA Kai’Sa, released in late 2018, was very well-received by her mains and League players in general.

So far this year, we have Prestige Editions for True Damage Senna, Mecha Kingdom Sett, Coven Zyra, Dark Star Malphite – which was panned by the community for resembling a golden toilet, Arcanist Zoe.

What Prestige skins are you longing for the most? It is highly advised that if you plan to own any of these – or even greedier, all of them, you should save Prestige Points from now, by purchasing tickets for events that feature Prestige Points as the ultimate reward. Grinding event tokens for them may be excruciatingly aching, however.