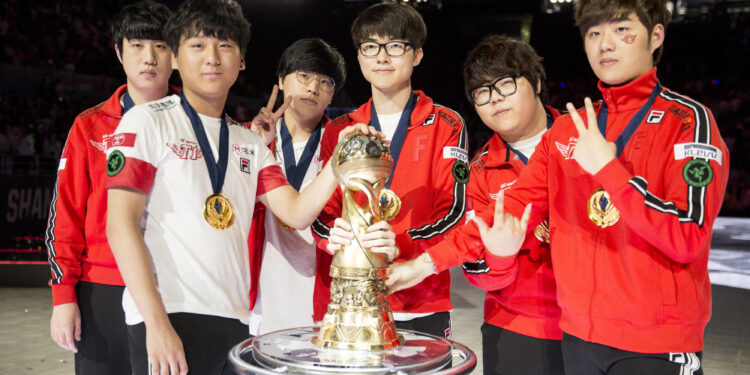 River, who wrote the code base and maintained Leaguepedia for 8 years, announced that her contract with Fandom had been terminated

For years, Leaguepedia had been THE source of info on LoL esports

The website far outmatched its rivals such as Liquipedia in terms of LoL esports resources. The whole community is dependent on River for future matches as well as LoL esports history

It’s not an exaggeration to say River IS LoL esports. The removal of its founder and maintainer rightfully sparked concerns about the future of LoL esports. The thread is gaining traction on LoL reddit.

Gamepedia was the largest standalone video game wiki platform. It was founded on December 14, 2012 by Curse, Inc. and was purchased by Fandom on December 12, 2018. Since then Fandom had done a terrible job maintaining the wikis and put more and more ads into the pages than its predecessor. Path of exile community even opted to start and maintain its own wiki page due the previous being fundamentally abandoned and no longer maintained.

The reason for the contract termination was not revealed, but decisions like this by Fandom rightfully leaves fans skeptical and concerned about the future. It’s totally possible that Leaguepedia will be abandoned all together like what happened to its PoE counterpart.

Regardless, we’d like to thank River for her invaluable contribution to the LoL community and we hope that whichever new avenue she decides to pursue will be a success, she has more than earned it.

Hopefully Liquipedia may pick her up and polished their own wiki, or she starts her own. Such an endeavor would surely earn the full support from the community.

For now, we can find solace as Worlds 2022 approaches and it’s looking epic for LoL esports fans.