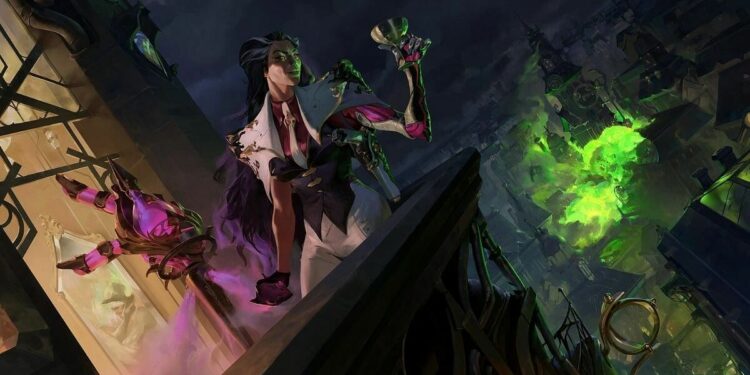 Renata is the most recent support champion to join League of Legends’ expanding roster, and she will be the game’s next champion to lighten the meta, or perhaps too much

She’s only been released for a few days, but one player has already demonstrated how powerful she can be in a team fight by resurrecting her ally Olaf 3 consecutive times in a single team fight.

The video was posted on the official League of Legends subreddit and soon became noticed by the whole community with over 8.6k upvotes. The battle began during the 23 minutes-mark, when the red side was caught off guard by Pantheon and Rell. Surrounded by opponents, Olaf player rushed in the enemies using his Ult and began to wail on whatever was in front of him, while Renata stepped in the backline preparing for the appropriate opportunity to activate her Ultimate.

After then, Renata ultimately activated Bailout on Olaf at roughly 500 health, preventing him from dying at the beginning of the encounter. However, as the conflict progressed, the rest of his team began to fall, and as a result, the opposition side’s power increased.

Diana stepped in to help complete Olaf. Luckily, Renata’s Bailout ability had just come off cooldown and was ready to be used on Olaf once more. Olaf even took the entire damage of Aphelios, only to survive it with Bailout while striking down the final member of the opposing team.

It was a terrifying demonstration of what Renata might do with a powerful carry with a ton of damage because she revives and increase their attack and movement speed. Even a massively fed Diana and Gangplank couldn’t do anything.

Riot Games had suggested some nerfs aiming to her W – Bailout a few weeks ago, perhaps now is the time for them to apply those nerfs. As for League, it’s unknown how players will adapt their playstyle in response to the champion, given that she may disrupt a whole team fight without even casting a single damage spell.