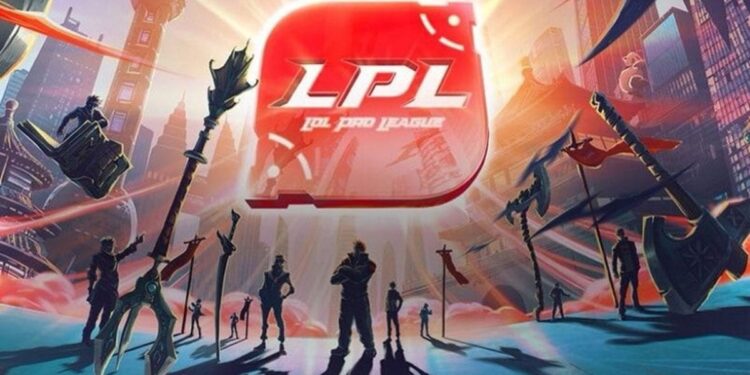 The Chinese League Community was extremely shocked when pro players related to match-fixing at the tournament. Riot Games’ LPL authorities have now reached a verdict in the widespread match-fixing community in China’s League of Legends leagues after a two-month probe.

Back at the end of February, FunPlus Phoenix jungler Zhou “Bo” Yang-Bo admitted his role in the 2020 LDL Summer Split match-fixing fiasco.

Bo was “coerced” into engaging in corrupt activities while with eStar Young in the Chinese Academy League, according to investigation insights.

But this problem is especially serious because not only Bo but also many other teams and players are accused of scoring match points.

After about 2 months with many information revealed, Riot had recently officially announced the results:

_ 3 LPL players and 36 people related to the LDL were judged to have violated rules according to the published info.

This was followed by the LDL, which is currently the Sheng Jie Gaming (SJG) team that has been excluded from the LDL tournament for its connection to the game scores. As a result, the entire Sheng Jie Gaming team was implicated in the historic fiasco, according to an “extensive” inquiry by Chinese League of Legends authorities.

“Massive banning of players in the second division of China (LDL)

Following a match-fixing scandal, the investigation into the case ends with a total of 38 banned players, 12 of them with ban for life, in addition, the Sheng Jie Gaming team has been expelled from the competition”.

In prohibited cases, League of Legends events organized by Riot and Tencent will not be allowed. At the same time, they also cannot broadcast League live on Livestream platforms.