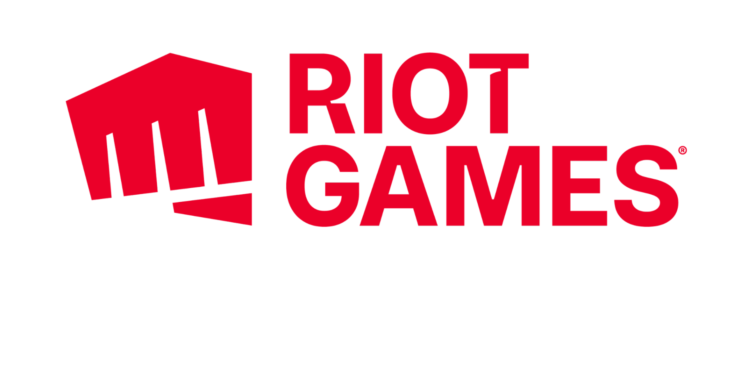 Riot Games, the creators of League of Legends, introduced brand new visuals for 2022.

Riot Games has recently launched a new press website and updated its logo. This announcement is part of an extended brand design scheme that will be used throughout its operations all across 2022.

Riot Games, which was formed in 2006, is upgrading and extending its images in order to create “a more cohesive visual system.” the company said in a press statement how these modifications and enhancements will position the firm for “long-term success.” Furthermore, the organization will generate distinguishing assets, such as distinctive font, to assist the gaming community to recognize the company more quickly.

“While we made the wordmark a bit more modern, we wanted to retain the original spirit of the fist and make it clear that Riot GAMES remain at our core,” – according to the company.

In addition, the company is developing a new media website that will serve as a primary source for the press. The new platform, which will include sites for each of Riot and Riot Forge’s games, will have all there is to know about the firm, including assets, executive profiles, and info sheets for each game. To view all of the accessible material, you must first register an account and log in, following which anyone can receive notifications when the website is updated.

Riot Games was a company that developed a single video game, League of Legends, and with it a single multinational esports ecosystem only around two years ago. Then, on October 16, 2019, the company celebrated its tenth anniversary with a video that revealed a full slate of new titles in development. Not only have four of those games been fully released so far in 2022, but they now officially manage five unique esports ecosystems.

The continued expansion across the entirety of the esports landscape should also bring with it expanded partnership opportunities. The company has brought a number of high-profile non-endemic brands into the space from Mastercard to Louis Vuitton. With those relationships established, Riot could expand its established, multi-year deals to incorporate international competitions across any of its other esports properties.

It’s uncertain how the community will respond to these changes, but the company has stated that the upgrades do not impact the organization’s objective and purpose of being the most player-focused gaming company in the world.