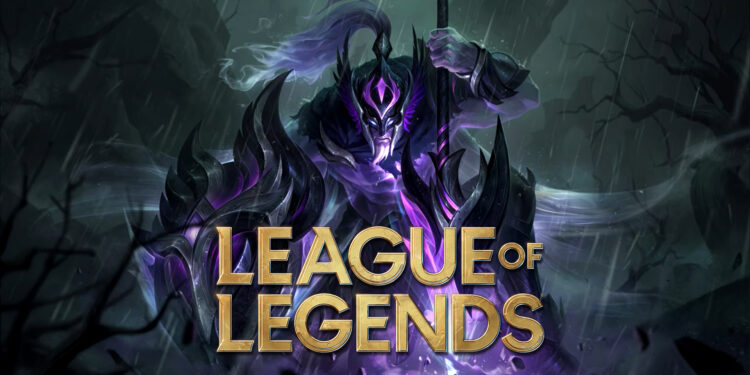 Despite fan’s criticism, the planned Ashen Knight Pantheon skin will not receive major modifications before its release in Patch 12.12

Despite floods of negative criticism from fans, Riot Games said on the LeaguePBE subreddit, where the developer offers forums for discussion on new skins, that the impending Ashen Knight Pantheon Mythic skin will not be changed.

Pantheon will join Pyke in the Mythic skin line Ashen Knight in Patch 12.12, which will be available only through the Mythic Essence store. It was even possible that the new Pantheon skin may be better compared to the Ashen Knight Pyke look.

However, fans earlier filled the subreddit with criticism about Pantheon’s new Mythic skin, claiming that the skin line does not accurately depict Pantheon. The criticism focused on Pantheon’s lack of armor since the skin displays him with thin cloth despite Pyke having bulky armor.

In response to the criticism, Riot stated that the team considered different choices for his armor, but they do not have time to make improvements during the PBE cycle, which may result in the skin being released late.

“This work would take much longer than the PBE window allows and is beyond the scope of changes we are able to make.”

“We don’t want to limit the skinline for the very same colors and tones, so we opted to not make Pantheon’s colors the same as Pyke’s.”

Patch 12.12 will include the new Pantheon skin, as well as Snow Moon Illaoi, Caitlyn, and Kayn. It seems doubtful that the skin will be modified in the near future.