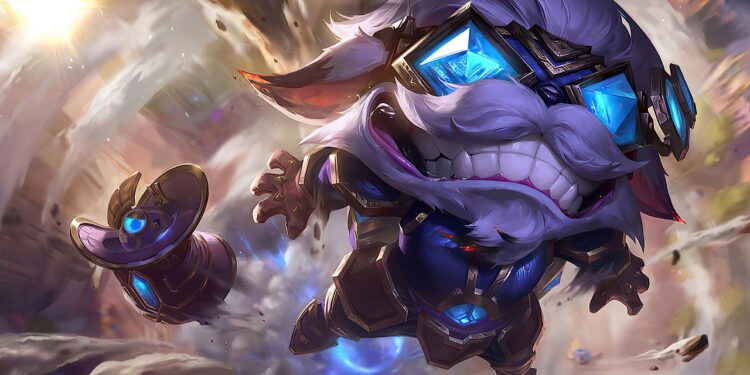 Riot August pointed out a relatively bizarre problem of mages on his stream!

For you guys who have not heard about Riot August before: this man is the Lead Designer of LoL. He is the creator of  Jinx, Vi, Jhin, Ekko, Gnar, Senna, Viego. Besides his designing work, he is also regularly on-stream to answer the questions about creating champions, balancing the meta,… from the community.

And on his latest stream, he received a question about whether or not mages are now weaker than other classes. The Lead Designer stroke back but then, he had understood why this player said that. He said mages were not that weak, but playing them was actually bad.

According to Riot August, the main reason for the current problem of mages is that melee champions in mid lane are now too popular, they appear in almost every lane in every match. This class usually focuses on purchasing healing items to make mages’ harassment useless. Besides, melee champions having high mobility will be able to dodge their skills, approach and slay them quickly.

He also said that the kits of most mages were created to encounter ranged champions. For example, Bot Ziggs strategy seems to be OP as his kit is obviously suitable for fights against marksmen. However, Mid Ziggs is not that good as if the enemy mid laner has so much mobility like Yasuo, he will definitely have a difficult match.

This will make mid mages have only one mission: continuingly pushing and putting pressure on the enemy laner. As a result, their playstyle gradually becomes boring, and players will probably doubt their power. “You will still win when you have enough items, but their laning is really having trouble” – Riot August concluded.

To be honest, if we only consider their win rate, we definitely cannot say that they are weak now. As stated by u.gg, those like Heimerdinger, Anivia, Annie, or Kennen, all have over 52% of win rate in solo queues. Nevertheless, as Riot August said, their playstyle is so bad that their pick rate is extremely poor.

Basically, this problem cannot be solved via some patches or reworks. The main problem here is that melee champions in mid lane appear so regularly, and Riot will have to spend a lot of time decreasing their popularity.