Riot August hints at new Void Jungler that can ‘build every item in the game’ ?? 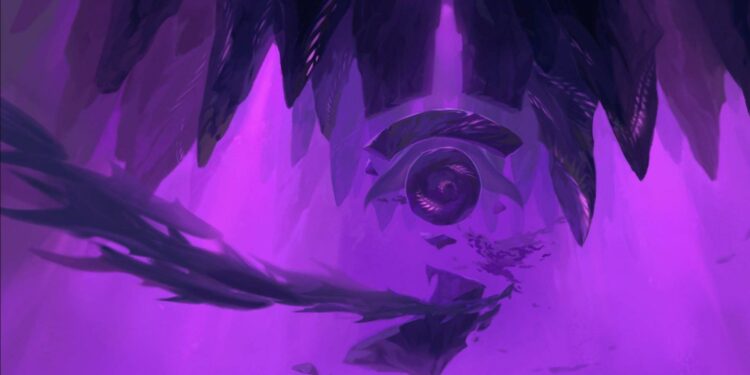 If you pay attention, Riot has frequently designed their champions’ playstyle in recent years to be played in a specific role. Even Riot’s balanced approach is to make the new champion can only be used in a certain role; if another playstyle shows to be too dominant, they will nerf straight up.

Strong champions that can be viable in some roles in the past, such as Gwen and Viego, have all been nerfed and can now only play in their main role.  This will almost certainly apply to the upcoming Void Jungler, which Riot has been hinting about since the beginning of 2022.

However, Riot Games seems to be trying to break things down when Riot August, lead champion designer on Viego, Gwen,… recently tweeted that he is doing a champion that can be played in every position. He even ironically shared that the champion can build any items, regardless of whether it is AP, AD, or tank.

It’s uncertain whether this is a legitimate statement, but if it’s true, this new champion will be the first to be created to play in every position in league. It will almost certainly spark a great frenzy since Riot will need to transform the champion into a powerful one in a complete manner in order to accomplish so.

As a result, Riot August’s statement was most likely a ‘hoax’, and he would not build such a ‘stupid’ champion. However, the future of the Void Jungler is impossible to predict, given that Viego was once a champion that could go multiple roles in the game.