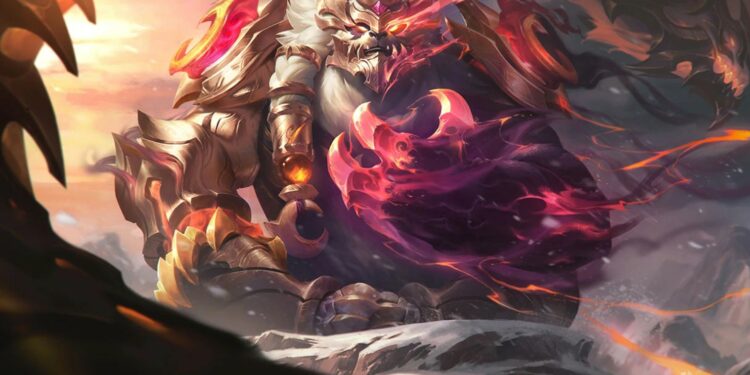 Riot Games has revealed that League of Legends will get future behavioral system improvements, including an exclusive skin and recall VFX for players who have been positive.

Despite several measures in place to encourage players for non-disruptive behavior, League of Legends’ continuous battle with toxicity remains a factor of its game types. Riot Games is implementing a new strategy this year to strengthen the League behavioral system in order to better promote good conduct.

Tim outlined Riot’s aim to “reinforce positive play” by not just finding new ways to penalize negative players, but also rewarding those who maintain a strong one as part of the new behavioral system.

“This year, we’re upping the rewards with a new special recall VFX for players who are Honor 5 or have gotten an Honor from either a non-premade or two premades in their last game,” he said.

A new skin will also be released alongside the new recall animation as he stated that the skin will be rewarded for those who have achieved Honor level 5 as part of the End of Season rewards.

League has never provided such alluring incentives for reaching Honor level 5, the highest level a player may achieve. Along with the rewards, Tim highlighted a new emphasis on taking action against players who have been reported in champ choose as well as tackling the toxicity that has been in League since its debut. As of now, it is unknown which champion will receive the Honor level skin, but it is expected to be presented as the game goes throughout the year.