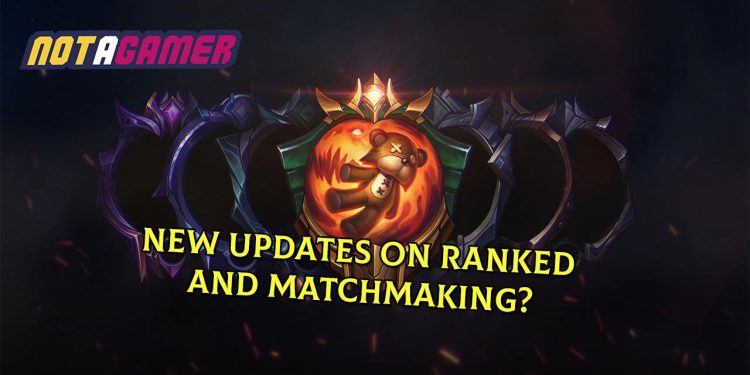 Recently, Riot Cody “Riot Codebear” Germain, Product Lead for Competitive Gameplay on League of Legends has posted an article about how Riot has been doing and what they are up to with their plans for Ranked in 2020.

In late Febuary 2020, Codebear talked about their plans for Ranked in 2020. Underneath is the reminder for what they promised:

Even though the list is fairly long, Riot has only focused on the 1st goal so far. It will be a surprised if they manage to finish all their goals in 2020. They put themselves a hard task to both eliminate problems and remain the same queue times. They have achieved:

Champion Select Reporting and Muting: Starting late June/early July, they will give players the ability to report a player in Champ Select.

Opening Flex Restrictions: Flex queue will be switched to be more similar to Clash feature, letting you play with anyone you like instead of nearby ranked tiers.