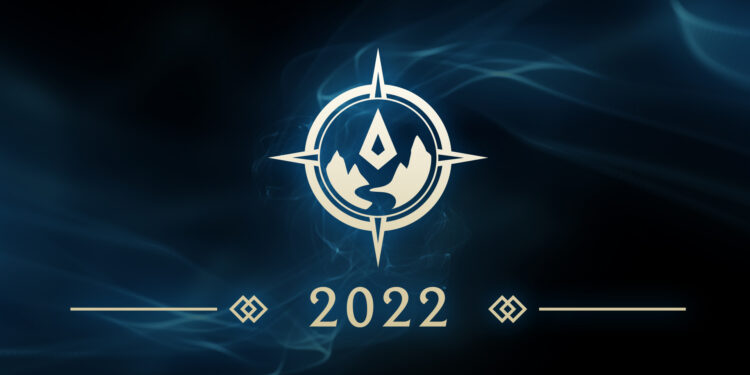 Riot Games’ adjustments for Season 12 did not proceed as planned.

Riot has released patch 12.1, which includes a client upgrade that has gamers questioning its purpose and visual design.

League of Legends players have long complained about the game’s client, which Twitch streamer Destiny referred to as “dogs**t.”

Although the company have received positive feedbacks for changing their game launchers in September 2021, yet, players have constantly being unsatisfied with League of Legends Client ever since. Players are now more displeased with all of the new changes brought about by a patch.

On January 5, the LoL client was upgraded, bringing with it lots of new updated graphics, including menu screens and ranking icons.

When queuing for a match, role selection is now reduced to a much smaller icon at the bottom of the screen, and rank borders are smaller and more basic in style.

As soon as the patch went live, Riot received a storm of criticism from everyone from casual fans to pro players, including team Liquid star Jo ‘CoreJJ’ Yong-in, who slammed the upgrade.

“What is the purpose of this change?” “This is already so inconvenient,” he added.

CoreJJ also added, “At least save the pre-set position so that we don’t need to play clicking mini circle game every time.”

Another Twitter user, Kuba, queried why the League’s ranked icons have changed so much over the years, and in their opinion, for the worse.

“How did we get from this to this?” they enquired. RANGERZXD, a Twitch streamer, expressed his curiosity at the changes, asking, “How does stuff like this even go through?” Nobody said, ‘Hey guys, this looks like s**t,’ at any stage throughout development.”

LoL gamers expressed their displeasure with not only the “inconvenient” modifications to the UI, but also with the company’s overall direction of League’s aesthetic design.

However, as the company previously stated, this is only the first step of the modifications that will be made to the UI and Client itself. More updates are planned to be released later in Season 12 and may include the changes that fans have requested.

The League has recently officially launched Season 12, which begins on January 7. Riot has failed to respond to the outrage over the modifications, despite the fact that the LoL community is demanding major adjustments. 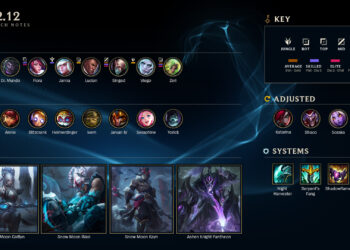