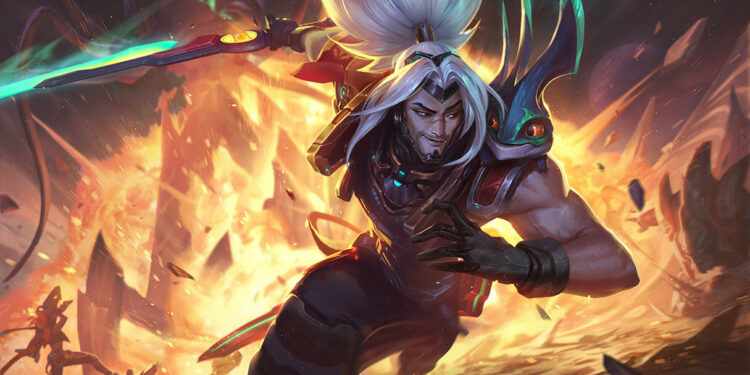 A Riot dev has stated that an upgrade decreasing overall damage in League of Legends is being worked on for a Season 12 release in order to solve the “crazy” high damage power creep.

In recent years, power creep has been a prominent topic of conversation within the League of Legends community. Players say that the game’s damage is excessively high and that it provides too much one-shot potential across the board.

Riot recognized the power creep concerns in Season 11, but stated that a solution would not be forthcoming anytime soon.

However, a recent statement from a developer shows that they’re planning an update for Season 12 to address the damage problems.

Tim ‘Nemesis’ Lipovek, a former League of Legends pro player, addressed on the power creep concerns during his January 14 live. Nemesis criticized the developers for the amount of damage in the game compared to previous seasons.

The former pro’s frustration made its way around the LoL subreddit, where Lead Gameplay Designer Bryan ‘Axes’ Salvatore answered.

“We are actively working on finding the good, nuanced version of reducing overall damage in the game,” said the dev. “We are hoping to ship during the season if possible. There’s not a good update I can give right now other than we’re working on it.

“We’re hoping to ship it when it’s ready, and we’re willing to ship it during the season instead of having to wait until preseason if we’re able to land it aside from specific launch windows like playoffs/MSI or the leadup to Worlds.”

Riot is developing on a power creep remedy, which players are excited about. “I’m quite happy to hear that it may happen this season.” It’s a nice prospective change, but I’d hate to wait another year when it’s been obvious for years,” one commented.

It comes as welcome news to many that Riot is working on a remedy to the damage concerns that have steadily worsened over previous seasons. Players will be hoping that the upgrade will be released during the current season.