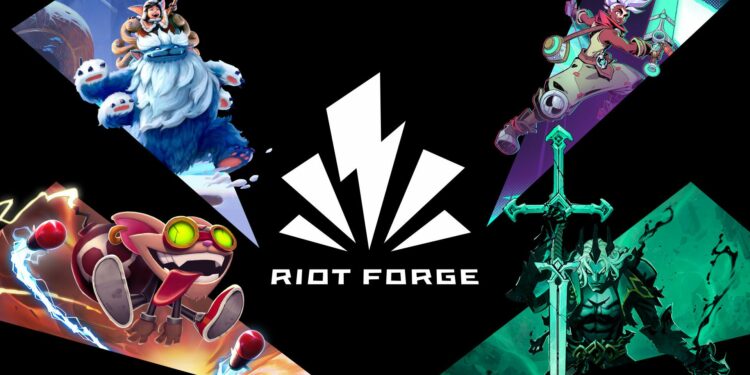 Ekko and Nunu, two of League’s champions, are receiving their own games from Riot Forge, along with Double Stallion Games and Tequila Works, respectively.

These will be the next two releases from Riot Forge, the company’s aim to have devs produce additional Runeterra stories. The games follow the release of Forge’s first two games, Ruined King and Hextech Mayhem, which just got released on November 16.

Song of Nunu: A League of Legends Story

The game’s genre, like that of the other Riot Forge, corresponds to the developer’s prior works. A single-player adventure game is the genre for Song of Nunu. The game will be available for the Nintendo Switch, Xbox Series X|S, Xbox One, PS4, PS5, and PC through Steam, GOG.com, and the Epic Games Store early next year.

The game is about the journey of Nunu and Willump as they seek for his mother while playing a narrative-driven adventure game with his closest buddy Willump on the land of Frejlord. Players will travel across the Frejlord’s frigid wasteland, encountering League of Legends characters such as Lissandra and perhaps many more.

CONV/RGENCE: A league of Legends Story

Riot initially locked in Ekko’s forthcoming adventure game in 2019, but now fans can see how it will be played.

CONV/RGENCE is a single-player 2D action platformer with time control that will be released next year. Ekko and the huge realm of Zaun will star in the 2D side-scrolling action platformer. His Zero Drive will lend itself to a gaming element that allows players to rewind time to solve various puzzles.

As soon as 2022 arrives, new and experienced League of Legends fans will be able to visit the planets of Zaun and the Freljord through these 2 games.