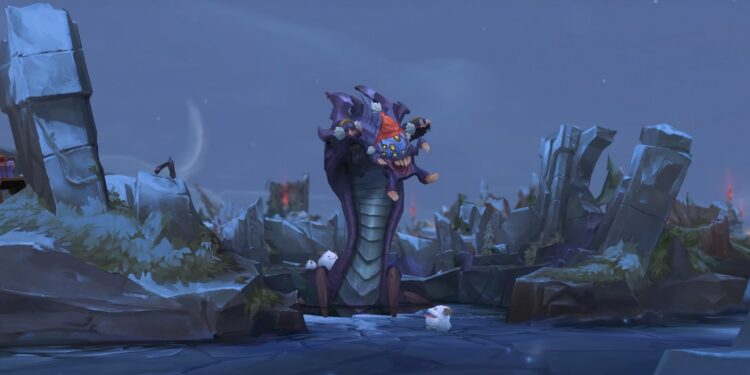 Riot announced that they currently won’t bring back the winter rift for technical and artistic reasons, much to the dismay of their fans.

On August 1st, Riot answered several fans’ questions, including whether the winter skin of Summoner’s Rift is making a comeback or not, to which Riot answered no due to the complexity that the elemental dragon made to the game.

Riot admitted that Summoner’s Rift theme changes had been fun for the players and for them as well, such as the Arcade layout or the Star Guardian one. The downside of this is such an effort never means to be a long-term change, only last for a short while for a temporary event. Riot also mentioned that they were working on “more immersive environments that players get to experience for a longer period of time”.

Nexus Blitz is an example. Much like the transition from the generic medieval-looking Proving Ground ARAM map to the Freljordian version that we know as the Howling Abyss today, Nexus Blitz was transformed into an Ionian forest with many whole new features – a change which everyone gladly approved.

While it’s certain that Riot won’t bring the winter map back to League, they reaffirmed that they will surely bring it back someday, but before that, they have to figure out how to integrate the icy map to 4 different elements change, thanks to the Dragon update.