Riot Games: An ancient memory of the day the League of Legends was born 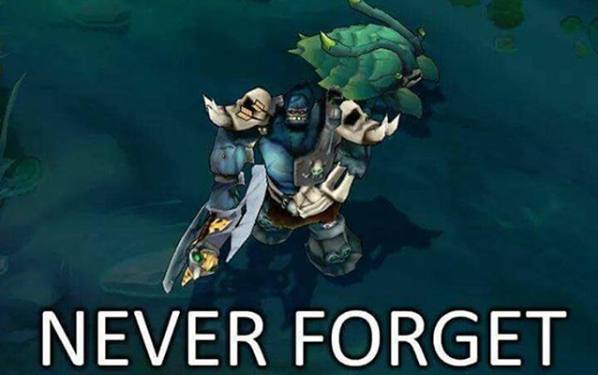 Officially released on October 27, 2009, League of Legends has undergone a hard journey to shape and overcome the shadow of DotA in the MOBA genre at the time.

For those who are new to LoL it will be difficult to visualize its antiquity, the gameplay has changed too much now. Riot even keeps getting used to the new game – changing a lot of things: from champions, items, to meta.

However, for many people, LoL in the past brought a lot of emotions. Those were the days playing with friends climbing the rank. Or can sit for hours researching the runes, save every penny to buy runes to buy champions … All of which are only in memory.