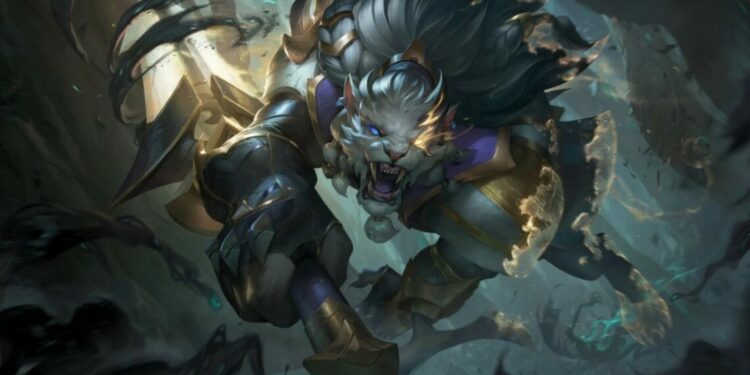 It is no exception to say that the Sentinels of Light event is one of the biggest in-game events that Riot has introduced in League of Legends. However, players aren’t familiar at first glance with the progress of this event.

Likely to the Spirit Blossom event, Sentinel of Light also featured a dialogue-driven in-client system, which required players to complete in-game missions to make progress. To obtain event points, players must continue to play games, whether in draft or ARAM. This also assists players in earning objectives and rewards.

However, the Spirit Blossom event in League of Legends gave far more prices and rewards than the Sentinels of Light event.

When it comes to rewards, the Sentinels of Light event provides very little. After completing a whole region in the story, players receive only a few event currency tokens that cannot be used for anything, not even a champion shard.

In the storyline, every node has a shard of champions as well as 30 event tokens. The Sentinels of Light event offers just only 20 event tokens and no shards. Also, finishing each node takes hundreds of games, with the number of points rising in each area.

Sentinels of Light event had been modified for a faster progress

This rewarding system has made the event too difficult to complete, even with the deep lore and context. So Riot had decided to make some changes to the points system in order to make it less onerous for League of Legends players.

Riot Games had so chosen to raise the number of points earned every match to 600. It will be repeated, and participants will receive a fixed sum of 600 points regardless.

Players can now finish the event much faster and enjoy the rewards as patch 11.15 had arrived on the live server on the 22nd of July.