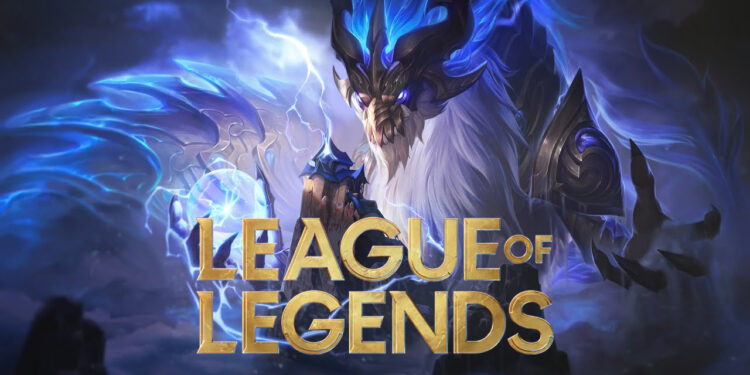 Riot Games has unveiled additional details about the anticipated Aurelion Sol Comprehensive Gameplay Update (CGU). The new information comes from the most recent edition of Riot’s in-house interview series, Devs Spill The Beans. Producer Rob “KingCobra” Rosa talked about forthcoming adjustments for one of the most powerful champions in League of Legends’ lore.

The Aurelion Sol CGU will include scaling, which increases the size of his abilities

After the revamp, A Sol will retain his position as a roaming mid-laner, but he will sacrifice some early-game potency in favor of his new unique scaling mechanic.

This implies that certain of Aurelion Sol’s skills will expand in size as the game progresses, and the visuals will also adapt to represent the player’s growing strength with additional items and levels.

The video example shows a possible new ability of the Star Forger that allows it to grow significantly larger. Remember that the illustration above is not the final product and will be altered as the update is finished.

Rosa also stated that Riot wishes to keep Aurelion Sol’s dramatic thematic. In the late game, the new scaling mechanism is intended to make the player feel like a genuine space god. Spells being larger is a regular champion enhancement, but Aurelion Sol’s whole kit becoming larger really corresponds to his role in the lore.

The video ended after only less than 2 minutes of watch time, but, given the unique updates coming to A Sol, we could see the champion soar to the sky again on Summoner’s Rift.