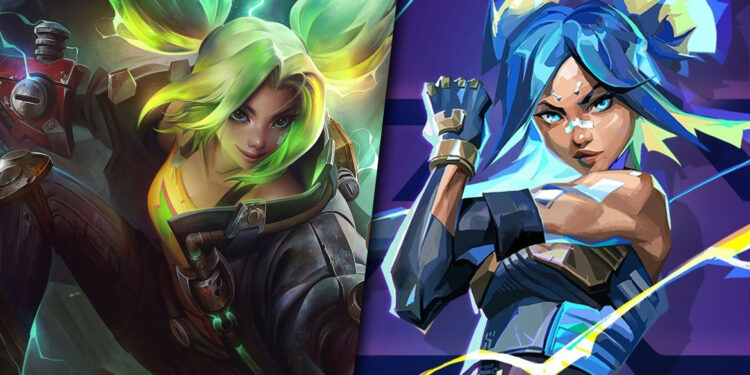 “We’ve seen your fan theories and side-by-side comparisons of Neon and Zeri, League’s newest champ. No, they’re not the same characters, no they’re not related, but they were made in tandem by the League and VALORANT teams.”

John Goscicki and Ryan Mireles, developers for the character design teams of VALORANT and League of Legends, collaborated throughout 2021, citing the introduction of Riot Games’ new animated series, Arcane, as the spark for Zeri and Neon’s development.

Theories about Zeri and Neon’s relationship were difficult to dismiss since their similarities in look, electricity kits, and the employment of the same voice actress made it simple for fans of both games to make conclusions. Riot, on the other hand, has said unequivocally that the two characters are distinct individuals, and their debuts should be viewed as separate events in two different games.

League is a game that has various roles, regions, gender, diversity, and playstyle. While in the meantime, VALORANT doesn’t offer that much as the 2 are completely different games. So, Riot Games are intended to find someplace or some mechanics that was suitable for both of their games and intriguing for players through developing champions/agents that have the same characteristic.

About the 2 characters, Neon is presently introduced in VALORANT, while Zeri will be available in League patch 12.2 on January 20.