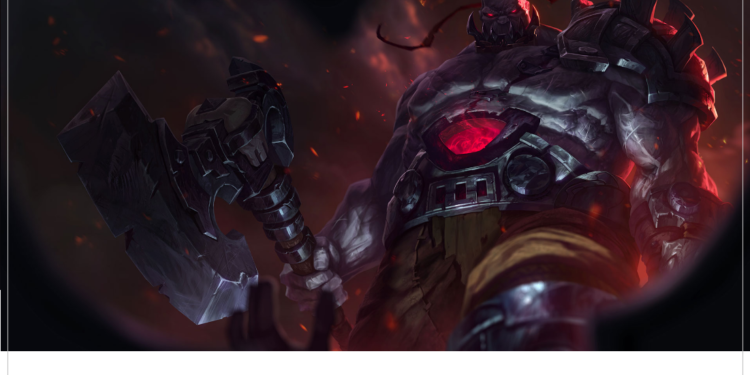 From patch 10.15 onwards, League of Legends’ ranked Flex Queue will allow players to queue up together regardless of their rank.

So far, as we know in League of Legends there are 2 types of playlist for players to choose from, one is casual playlist includes Normal Queue, Aram, Rotating Game Mode and the other playlist is competitive, combine of ranked Solo/Duo Queue and Flex Queue.

Previously,  the Flex Queue had its own raking restrictions system similar to the Solo Queue. As the normal mode is not that competitive and flex have rank restrictions many players were complaining to Riot Games that there is no game mode to practice as a team competitively or practice for the Clash in general. As a result, Riot Games told the fans they will bring change to the Flex Queue.

And now today, League of Legends’ lead gameplay designer Mark “Scruffy” Yetter revealed on the latest dev post that they will be no more rank restrictions in the Flex Queue and changes are coming in patch 10.15.

Lead Gameplay Designer Mark “Scruffy” Yetter cited that the success of the unrestricted rank system in Clash was the primary reason for the changes to Flex Queue. The new system will be using a weighted average that prioritizes higher skill players, like in Clash. “On the whole we think this better serves the queue to be more accessible to groups that want to test their skills even if it creates more games with a wide spread of ranks”.

According to Yetter, “…we think this better serves the queue to be more accessible to groups that want to test their skills even if it creates more games with a wide spread of ranks.”

Not to mention Flex Queue has a big problem still dangling around that is the limit of only 4 players a team while League of Legends is a 5v5 MOBA. Yes, this condition is given by Riot Games to eliminate the potential of a team has a better communication than the other lead to massive adventages when both teams have atleast one random player in their team. But Riot Games forgot there is no 5v5 competitive mode for team to train. Many League of Legends players have disagreed with Riot Games about this.

Hope Riot Games will address this problem in the future.