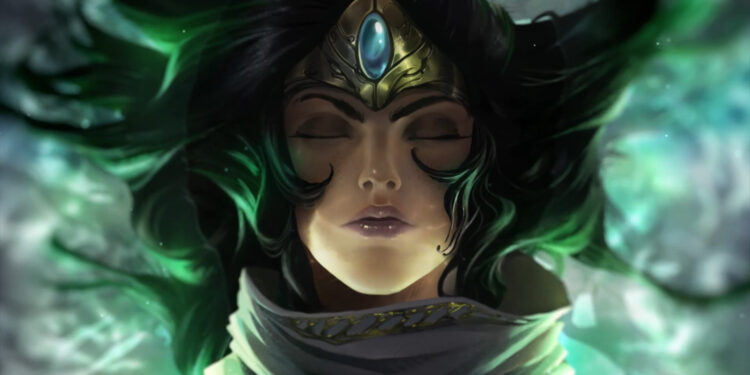 Over the last few years, female champions have outnumbered male champions in League of Legends when it comes to introducing new characters into the game. According to Riot’s lead champion producer Ryan “Reav3” Mireles, this is all part of Riot’s ‘balancing’ plan.

Reav3 gave some insight on Riot’s process of introducing new champions in the comments section of a recent post on League of Legends’ subreddit. He said that the developers want to balance the roster such that it eventually has 50/50 male and female champions.

“So a couple years ago we looked at the overall diversity of our roster, and one of the things it showed was that we had like 60% male champs and 40% female champs, or something close to that. We feel long-term it’s probably better to have something like 50/50 male and female champs, so we have been adding a bit more female champs then male champs on average, for the last few year. This is something we will likely continue until we are closer to 50/50 on the roster.”

He went on to say that the devs recognized a few years ago that the roster was around 60/40 in favor of male champions. He said that, in Riot’s opinion, it is preferable for the game to be balanced, which is why the developers have recently focused on releasing more female champions.

Currently, there are 98 male champions and 62 female champions in League, so it would take Riot quite some time to even those numbers out.