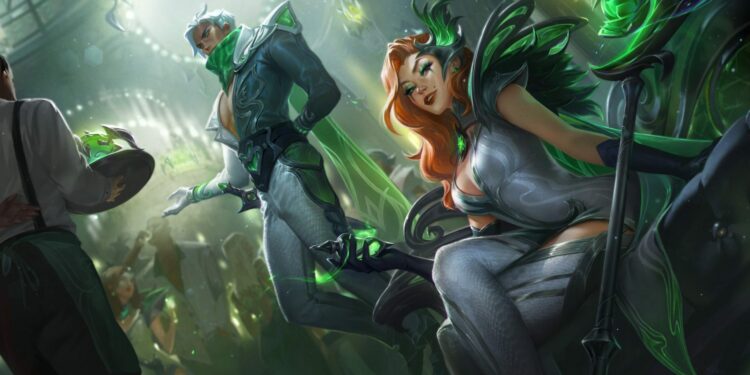 The Debonair event mission is coming to an end shortly. However, the new progression system had received countless of criticism from players and fans.

As a result, Riot Games will provide 150 Debonair tokens to players as compensation. In addition, as part of the free gifts, players will receive a 2021 Debonair orb. The way for obtaining the prize is likewise pretty straightforward. Players will just need to play one game this week to receive their prizes.

In 2021, the Debonair event brought a new progression system to the game. This system was designed to reward players for spending longer time playing games as opposed to playing a fixed amount of games.

In other words, long-lasting games will yield more points than short-lasting ones. As a result, it pushed League of Legends players to play even longer, even in bad games, rather than giving up at 15 or 20-minute mark.

The rates slowed dramatically, causing the system to be declared a disaster and making players’ experience extremely horrible. As a result, League of Legends has chosen to compensate players by giving them free 150 points and an event orb in their recent game updates. To collect the prizes, players must accomplish a quest this week that requires them to play only one game. It’s vital to keep in mind that this event objective will only be available to pass users.

Finally, the devs have said that the different point requirements for the next event pass would be reduced by 15 to 40%. Furthermore, the previous per-game approach will be used for repeated tokens rather than the current progression system.

The time-based point system was implemented to reward committed players. However, it ended up causing harm to everyone. Hopefully, Riot Games will address the faults and deliver a less contentious event in the future. 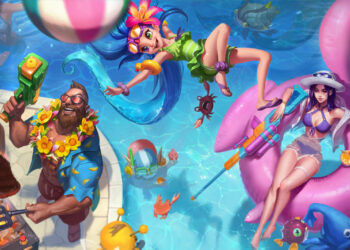