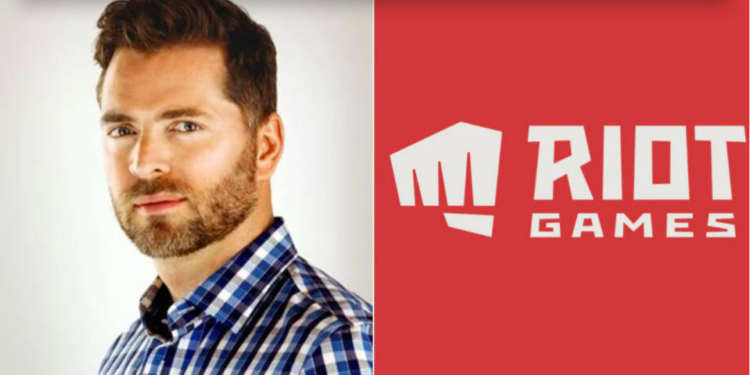 With Brian Wright is now on board with the company, fans are expecting more series like Arcane from Riot Games in the future.

A few days ago, The Hollywood Reporter revealed some highly interesting news for League of Legends lovers. According to this site, Riot Games – the creators of League of Legends have officially hired former Netflix employee Brian Wright as the Content Director for Riot’s entertainment studio.

Brian Wright is a well-known producer who has worked on several successful shows including Stranger Things, The Umbrella Academy, Shadow and Bone… He worked for Netflix for seven years until departing in June of this year. Brian Wright was in charge of family movies while working at Netflix.

Brian shared “I am beyond thrilled to be joining Riot Entertainment. The League of Legends universe is some of the most imaginative and inspired IP known today — the ultimate playground to invite the world’s best storytellers. Working with Shauna and the team to build a cutting-edge studio is nothing short of a dream come true. A proof point of what’s possible can be found in Arcane, Riot Games’ first animated series, which blew me away with its inspired storytelling, visuals, and music. I can’t wait to bring more vibrant stories to players and fans around the world.”

We can see from the above that Riot Games has thoroughly convinced Brian Wright of the brilliance of the Arcane series. The former Netflix employee appears to have seen the great potential of the League of Legends universe, therefore he has joined Riot to deliver fans more quality cinematic products in the future.

Wright will be Riot Entertainment’s chief content officer, reporting to Shauna Spenley, the League of Legends studio’s global head of entertainment. He will assist build ties between the gaming and entertainment sectors, as well as target talent and creators to help Riot’s IP expand. He will be in charge of the creative, production, and business affairs departments.